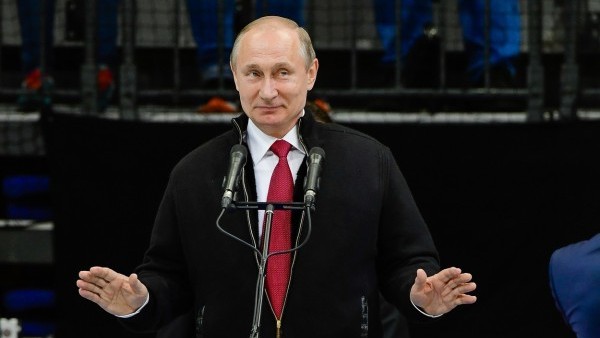 Two Czech diplomatic representatives, who were expelled from Russia in a tit-for-tat move after the Czech Republic expelled two Russian diplomats earlier this month in connection to an alleged ricin poisoning plot, are on their way to the Czech Republic, Foreign Ministry spokeswoman Zuzana Štíchová said on Wednesday. With air connections suspended, due to the coronavirus pandemic, both are returning by car.

Earlier this week, on Monday, Foreign Minister Tomas Petříček said that he would consider the case closed after the Czechs return from Russia.