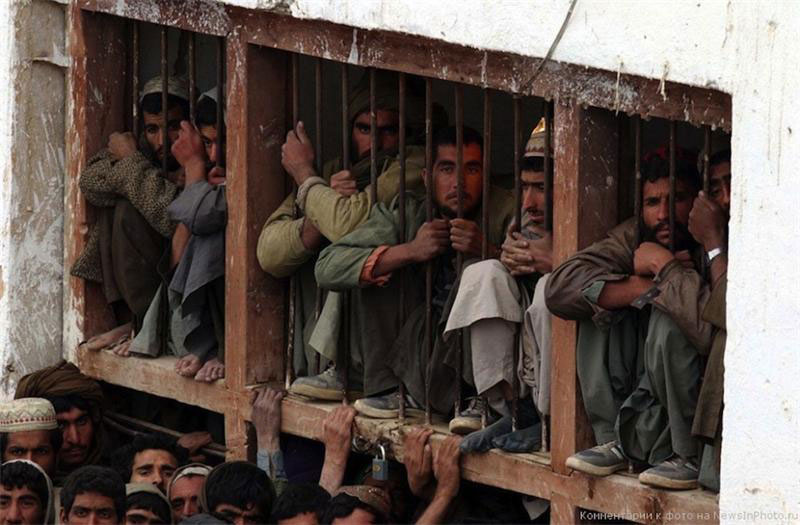 A Turkish court of appeals has upheld a six year sentence for two Czech nationals, Markéta Všelichová and Miroslav Farkas, who were sentenced to six years in prison in August of this year for allegedly supporting the Kurdish militia YPG, which Turkey considers a terrorist group.

The couple denied the charges, maintaining they were humanitarian workers who had aimed to create a field hospital near the Turkish-Iraqi border. Both have appealed the decision with the Supreme Court, where they may have to wait between 3 and 9 months for a verdict.