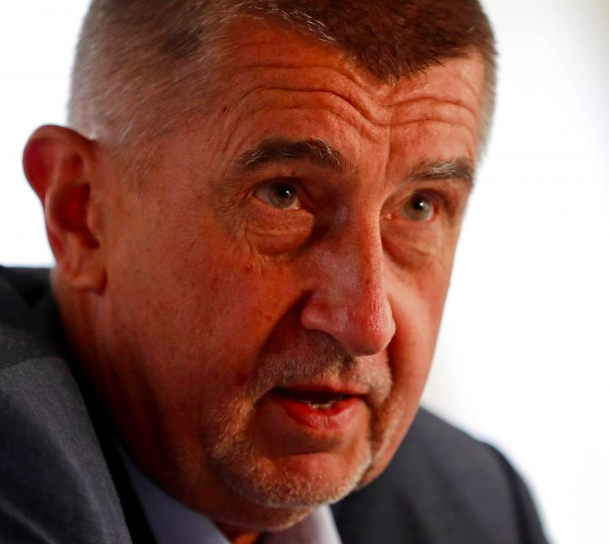 The Czech branch of Transparency International says it will ask the Justice Ministry to look into the decision of the Regional Council of Central Bohemia which halted an infringement procedure against Prime Minister Andrej Babiš on the grounds of a complaint regarding a possible conflict of interest.

The council said it had found no evidence that Andrej Babiš had any influence over the companies he had placed in trust funds to meet a strict new conflict of interest law.

Transparency says it has serious concerns regarding possible bias, since the Central Bohemian administration is dominated by Prime Minister Babiš’ ANO party.

A complaint against the prime minister was previously debated by the Černošice council which arrived at the opposite conclusion and meted out a 200,000 crown fine for the offense. Babiš appealed the decision.