Train derails in Prague, no one injured 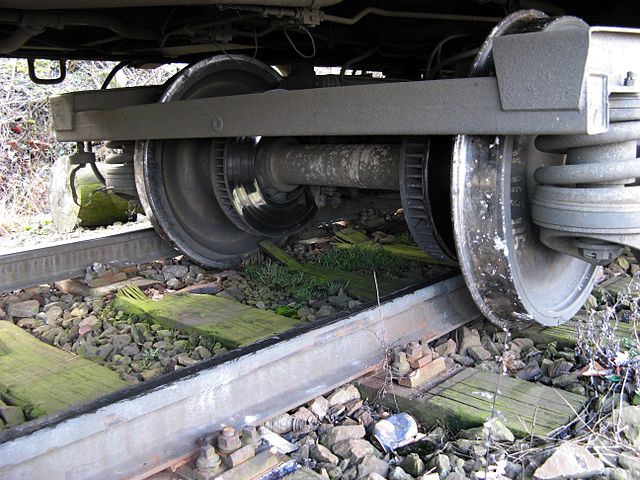 In Prague’s Horní Počernice, part of the work train derailed during the morning shift. No one was injured. The accident required only minor material damage. Traffic on the line between Počernice and the center of the capital was stopped for about an hour and a half.

The train derailed in Horní Počernice at approximately 07:10. According to the Railway Inspectorate, no one was injured in the accident. The material damage will probably be in the order of tens of thousands of crowns.

The accident complicates traffic on the line between Prague and Nymburk via Čelákovice and Lysá nad Labem. Between Horní Počernice and the center of the capital, trains did not run at first. Around 08:40, the operation was resumed on one track.