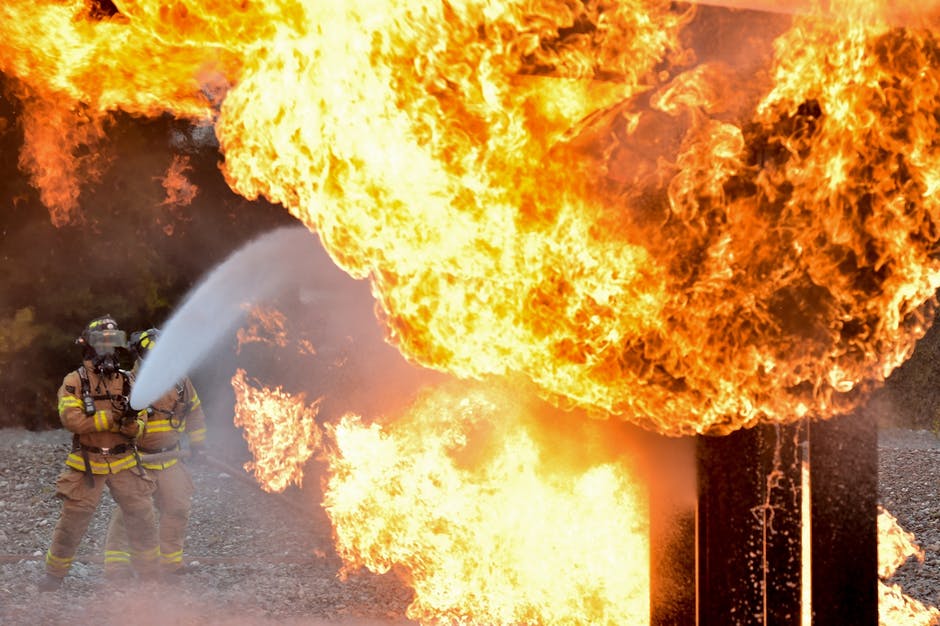 Three children, aged one to nine years old died and four adults were injured in a house fire in Oleksovice yesterday morning.

All of the adults, except for an elderly woman, were outside of the house when firefighters arrived. They carried the children and the elderly woman from the house. Rescuers tried resuscitating two of the children but were unsuccessful.

The fire destroyed the children’s room and damaged other rooms and the hallway.

Professional and volunteer firefighters arrived on the scene at 4:00 am and put out the fire after two hours.

The adults were all transported to hospitals.

The elderly woman was transported by helicopter to Brno, three adults were driven to a hospital in Znojmo.

The elderly woman suffered from smoke inhalation, she is in stable condition and will survive.

Investigators are combing the burned out house for clues.

The fires cause has yet to be determined.

Electricians have inspected the homes wiring and are securing lines.

A woman, her children, common-law husband, her mother and grandmother all shared the home.

The mayor is working with charity organisations to provide aid to the family.