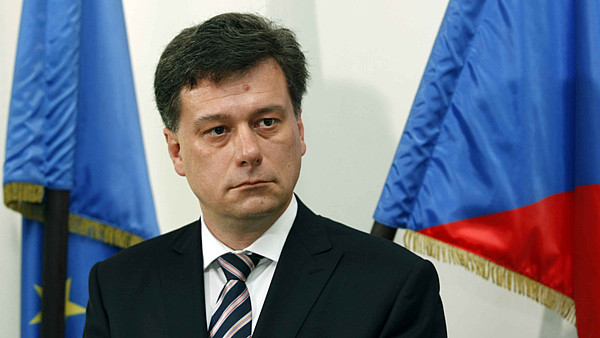 All Czech secret services, including the civilian counter-intelligence, are subject to the checking of the Chamber of Deputies under an amendment to the intelligence services that took effect on Monday.

In addition, the activities of intelligence services will be supervised by a new, five-member independent body, whose members will be selected by the Chamber of Deputies out of the candidates to be proposed by the government.

These should be trustworthy and generally respected personalities who have . the security clearance.

Pavel Blazek (Civic Democratic Party, ODS) is a candidate for the post of chairman of the commission.

The members of the body will be selected for five years.

An amendment to the classified information law, that took effect on Monday, is to enhance the security of sensitive information.

The changes in the rules are to take into account the e-government and enhance the protection of classified information.

The changes were made because the valid law enabled the use of passages about administrative security in classified information in the paper form.

Under the amendment to the law on municipal police, which came in force on Monday, people will be able to join it at the age of 18, instead of the previous 21 years.

The deadline for regular re-examination of the municipal police was prolonged from three to five years.

However, the municipal police can only serve with arms as of the age of 21.