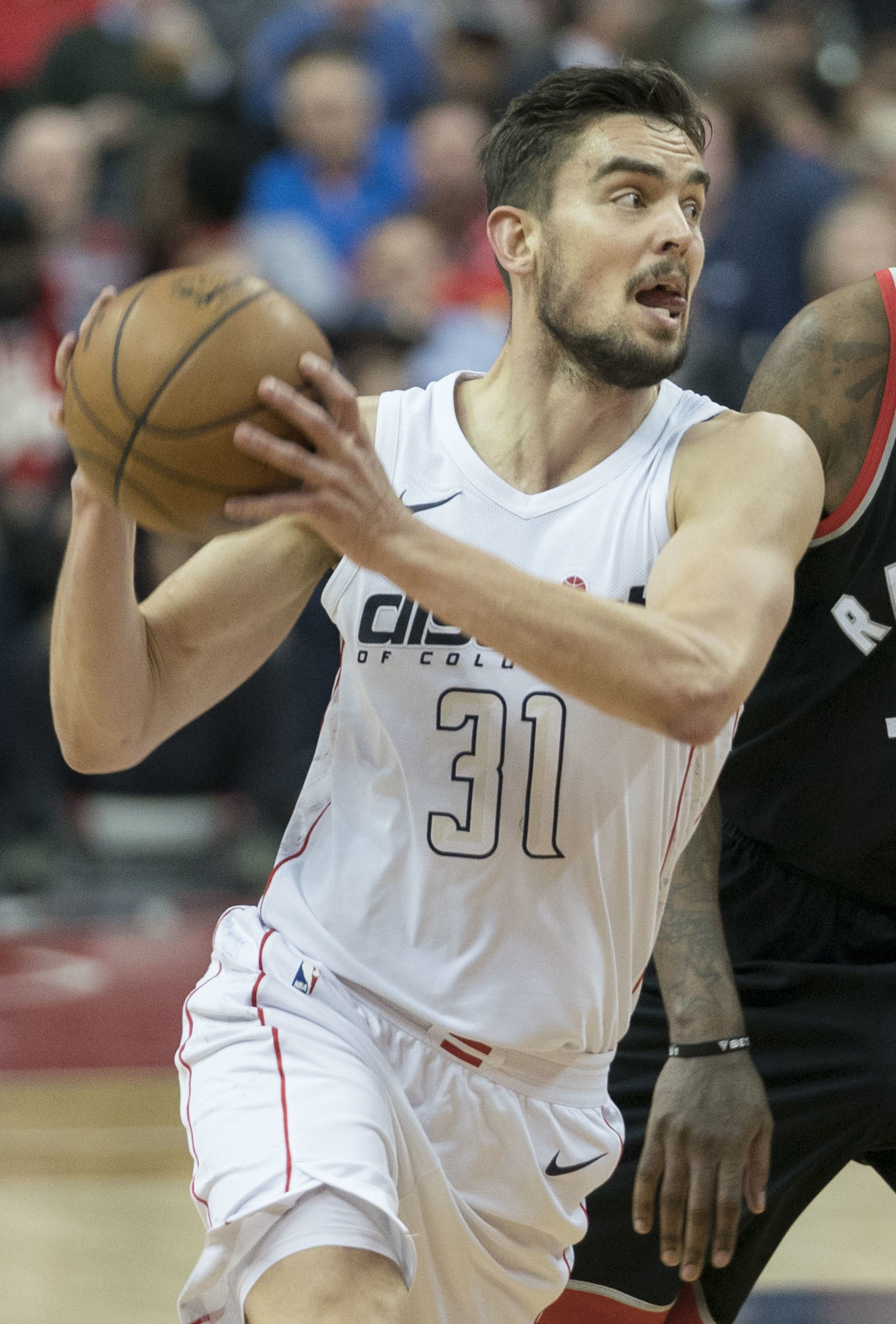 Tomáš Satoranský is the best Czech basketball player of the season for the fourth time in a row and overall for the seventh time in his career. The 29-year-old quarterback, who moved from Chicago to New Orleans at the beginning of August, surpassed Jiří Welsch in the number of triumphs. Among women, Kateřina Elhotová from USK Prague also won for the fourth time in a row. Overall, she succeeded for the fifth time and equaled record holder Eva Vítečková.

Due to coronavirus measures, the Czech Basketball Federation did not hold a traditional gala evening this year and published the results on a program on the ČT Sport program. Ondřej Balvín won the premiere Award of the ČBF Chairman for an extraordinary achievement during the monitored season. The reinforcement of the Japanese team Gunma Crane Thunders became the second most useful player and the best finisher of the Spanish league in the Bilbao jersey.

After Satoranský, Veselý from Fenerbahce Istanbul finished in second place in the voting of coaches, players, the leadership of the ČBF federation and journalists, and Jaromír Bohačík from Strasbourg dropped to third place from last year’s second place.

“I’m glad I won again. Everyone probably likes to win prizes, especially when it means you’re the best in their sport. At the same time, I would like someone to replace me, because that would mean that Czech basketball is on the rise. and we have more players who are competitive, “said Satoransky.

“In recent years, it’s been a trend between me and Honza Veselý. Of course we’re getting a little older. We want the younger generations to get involved again and make it a little harder for us next year. I hope it will only get harder and harder for me to win,” he added. the leader of the national team, which was evaluated for the club season. Only the window played in November 2020 and, in addition, in February 2021, when he was absent for duties in the NBA, was considered representative.

“I think my season was good. Of course it was challenging as in any other sport. This year was very unusual and I think that except for the last month I dealt with it and gave solid performances,” added the only Czech representative in the NBA for the last five seasons. Vít Krejčí has ​​a contract in Oklahoma since the next one.

Satoranský was in the USA at the time of the filming, so he did not personally receive the award from moderator Jan Smetana. “Leave it to me at the flora bar on Flora,” he laughed on the phone. “It was a corner that you climbed out of the metro and the guy had hot dogs there, the best in Prague,” he added to a previously popular place.

Thirty-one-year-old Kateřina Elhotová became the best Czech basketball player in 2016. Alena Hanušová won the next season, which was at a time when Elhotová missed most of the season due to the birth of her son and returned to the final matches.

The current support of USK Prague and the national team left behind Julia Reisingerová from Girona, Spain, who finished second for the third time in a row, and club teammate Veronika Voráčková. She matched Vítečková, who won in 2005 and 2006 and after a five-year break from the survey in 2012 to 2014.

“We looked at Wikipedia that Evža Vítečková had five awards, probably in a row. I have the fifth and the fourth in a row and it is probably my last. It is always necessary to have motivation for further work and I lose it a bit. I don’t believe that it would be sixth, “Elhotova said.

The award was presented by life partner František Suchan, with whom he plans to expand the family with a second child. That’s why she interrupted her career and doesn’t think she will return to basketball to the very top in the future.

“I don’t feel like I’m going to end basketball for good. But I won’t be able to go back to that level after my second child. And I won’t either. Now I know what childcare means. I’m not saying I’m not going back to basketball. It will matter how my body will be and if any team will be interested, “added the mother of son Daniel, who will celebrate his fifth birthday in November.

The greatest talents were elected Richard Bálint from Brno and Eliška Hamzová from Žabin Brno. The award for the coach of the year was taken over by the coach of Opava and the assistant of the national team coach Petr Czudek, in the category of the best 3×3 basketball players Jan Kratochvíl and Anna Rosecká won.