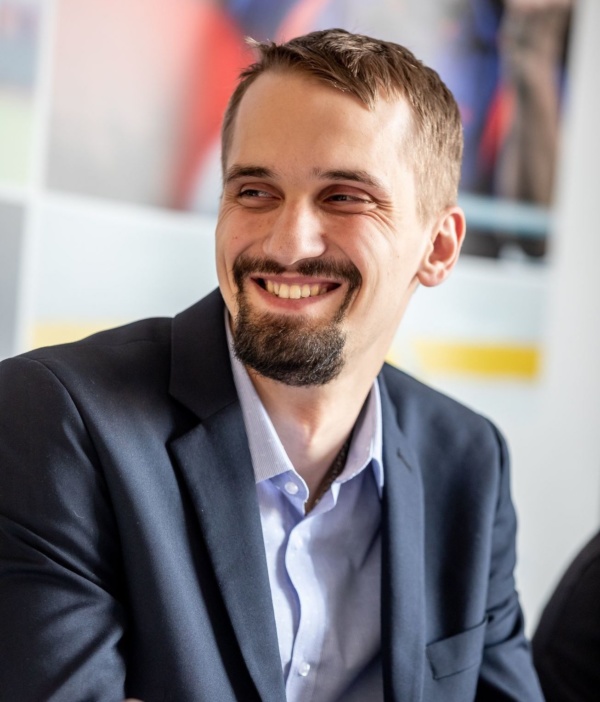 The poll was announced today in Prague. Initially, the gala evening was supposed to occur in March, but due to the state of emergency in the Czech Republic, it had to be postponed. Even today, the event took place under stricter conditions and with a limited number of people in the hall.

Twenty-seven-year-old Pešek followed up on a great start to his career, which he began in 2018. Last year, he won the world championship in Sydney and also managed to shoot the certainty of the starting point for the Czech Republic at the Paralympic Games in Tokyo in 2021. was cyclist Jiří Ježek, who triumphed in 2011 and 2012.

In connection with the 25th anniversary of the founding of the Czech Paralympic Committee, the awards were also accepted by the individual associations’ best athletes. Cyclist Ježek, swimmers Martin Kovář and Ivana Kumpoštová, skiers Petra Kurková, Kateřina Šromová and athlete and cyclist Roman Musil, were awarded.

Czechia’s 2019 Disabled Athletes of the Year:

Best Athletes of the Past 25 Years: