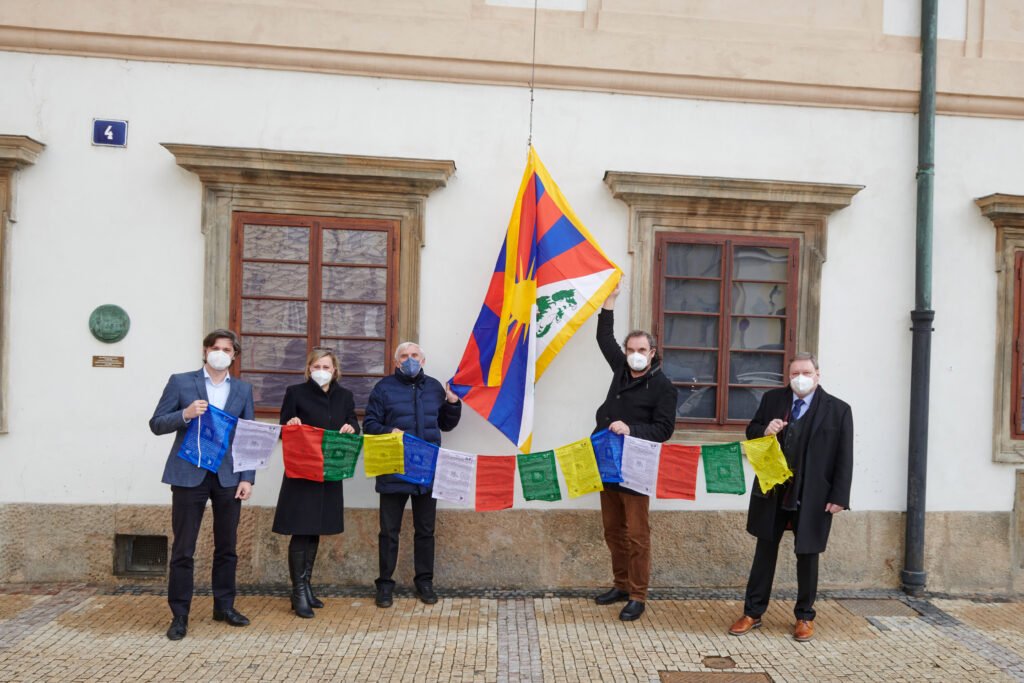 The Czech Senate has for the first time hoisted the Tibetan flag to commemorate the Tibetan people’s uprising against China in 1959. The decision to hang the flag at Prague’s Wallenstein Palace on Wednesday was taken by the speaker of the Senate, Miloš Vystrčil, a spokesperson for the upper chamber said.

Prague City Hall also supported the Tibetan nation by raising the flag, as did a number of town halls in districts of the capital and other municipalities around the country.