THE TIMES THEY ARE A-CHANGIN! Bob Dylan delights Brno on 'Never Ending Tour' 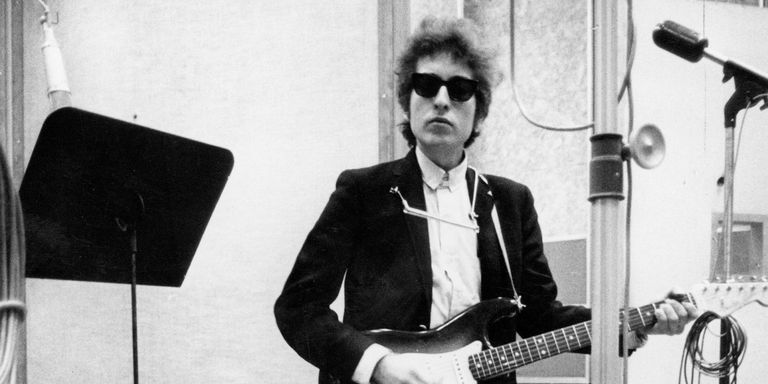 Bob Dylan played in the city of Brno on Sunday night, his only Czech stop he had within The Never Ending Tour and the first concert he has ever had in Brno.

Dylan came to Brno from Salzburg, Austria, and he will play in Vienna tonight. Five concerts in Germany will follow. His tour is to end in June.

During his long music career, Dylan mostly played the guitar and the harmonica. In the last few years, he usually plays the piano and he did so last night in Brno as well.

Accompanied by a five-member band, Dylan played songs from all stages of his career, including the latest album of his own songs, Tempest from 2012. The oldest songs, such as Don’t Think Twice, It’s All Right from 1963, were newly arranged.

Dylan’s latest three albums, from 2015-17, are his covers of Frank Sinatra and other classic American songs.

Dylan, 76, ranks among the people who have influenced the world pop music the most. A major part of his songs with unconventional lyrics come from the stormy 1960s. Dylan won 2016 Nobel Prize for Literature and the Pulitzer Prize in 2008. He won Grammy music awards as well as Oscar and Golden Globe film awards, he published poetry, fiction and his memoirs.