Ten Czechs to compete in US Open 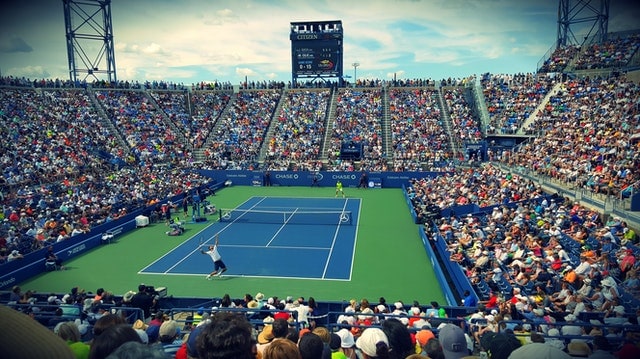 Ten Czech players are competing in the US Open tennis tournament. The New York Grand Slam is scheduled to be played on concrete courts in Flushing Meadows from August 31 to September 13.

According to the current ranking, the world number three and the tournament finalist from 2016 Karolína Plíšková, twelve Petra Kvitová, eighteen Markéta Vondroušová, twenty-six Karolína Muchová, and thirty-one Barbora Strýcová would be among the thirty-two deployed.

Also in the first round are Marie Bouzková, Kateřina Siniaková, Kristýna Plíšková and for the first time Barbora Krejčíková. Tereza Martincová is the sixth substitute, and her only chance to get into the competition is that the corresponding number of tennis players will register.

Due to the coronavirus, neither the qualifiers nor the mixed doubles competition will be played at this year’s US Open. In the traditional range of 128 players, only singles will take place.

Among the men, only Jiří Veselý, the 65th tennis player of the ATP ranking and this year’s winner from Pune, entered the quota. Another Davis Cup representative Lukáš Rosol is up to the 58th and is practical without a chance to play in the US Open this year.