Team Czechia will face off against USA in Quarterfinals 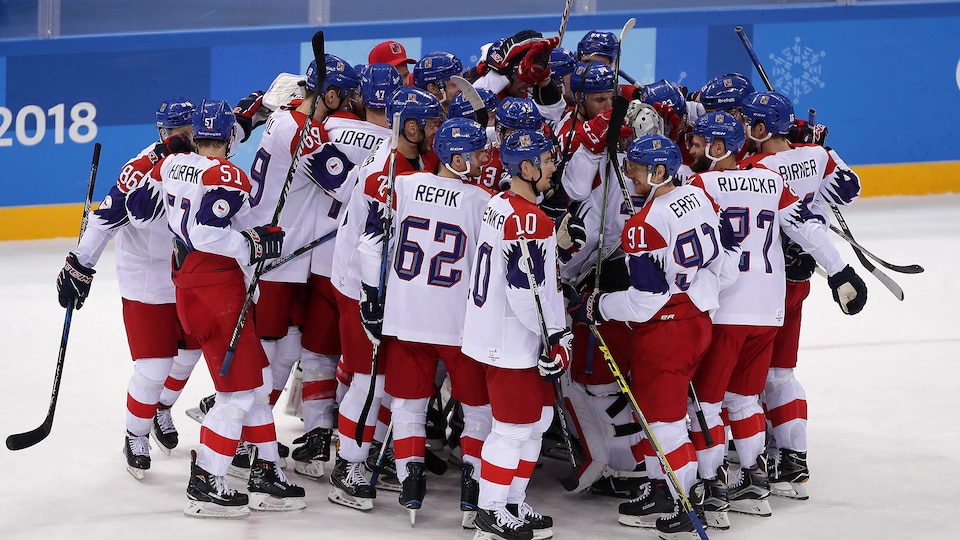 The United States’ men’s hockey team beat Slovakia, 5-1, in the qualification round at the Pyeongchang Olympics to advance to face the Czech Republic in the Olympic quarterfinals.

American Ryan Donato scored his third and fourth goals of the tournament, and Troy Terry had three assists Tuesday.

College kids again led the way for the U.S., which scored more against Slovakia than it did in all three preliminary-round games.

James Wisniewski, Mark Arcobello and Garrett Roe also scored for the Americans, who took advantage of a 5-on-3 power play for hits on Donato and goaltender Ryan Zapolski.

Zapolski shook off a collision with Ladislav Nagy and had arguably his best game of the tournament.