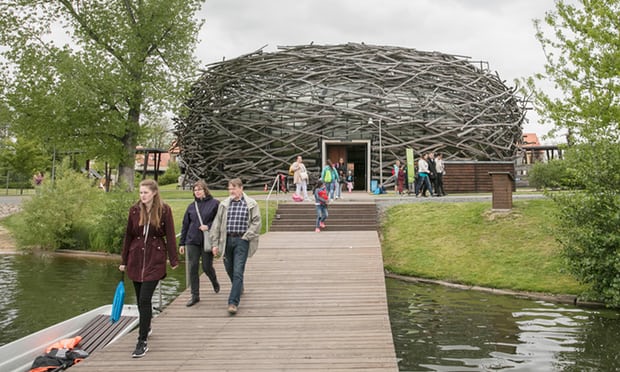 The police have concluded a six-year criminal investigation into whether Prime Minister Andrej Babiš illegally acquired 2 million euros in EU subsidies meant for small companies, by temporarily changing the status of his Stork’s Nest complex over a decade ago.

The police have summoned Mr Babiš and an expert in subsidies, Jana Mayerová, to hear the investigation’s conclusions in late May, after which a report is expected to be made public.

In related news, the prime minister’s son and namesake, Andrej Babiš Jr., who suffers from schizophrenia, repeated his long-standing assertion in an interview for Czech Radio that he was “kidnapped” years ago while in Crimea so that he could not testify in the Stork’s Nest case.