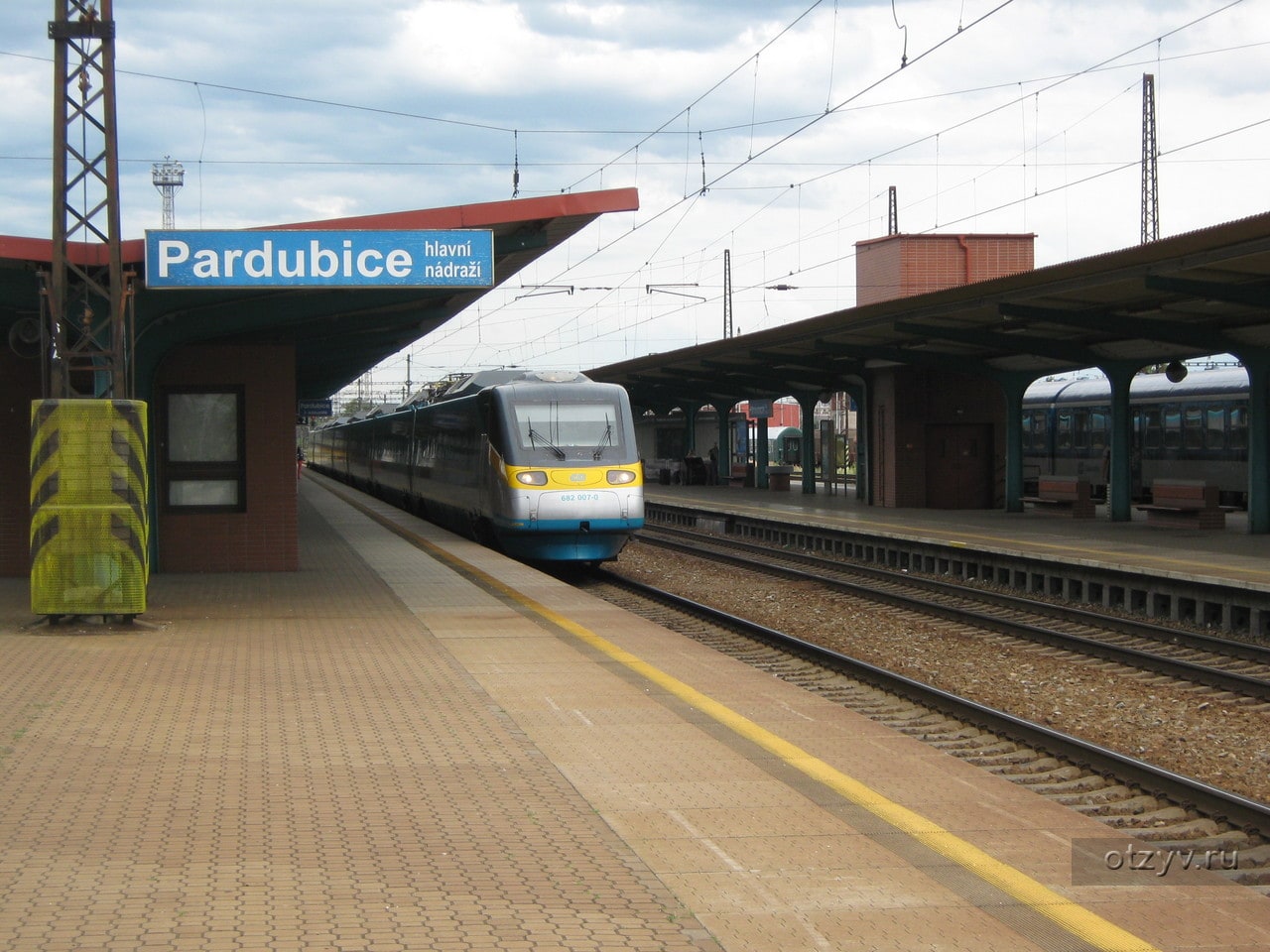 The Railway Administration (SŽ) will modernize the Pardubice railway junction for CZK 5.59 billion. The railway has completed a tender for a construction company. The first closures will begin on September 6. The work will end in October 2024, the general director of SŽ Jiří Svoboda said on twitter.

The tender was won by the association of companies Eurovia CS, Chládek and Tintěra, Elektrizace železnic Praha, and GJW Praha. After the modernization, the noise will be reduced, and the maximum speed of trains passing along the main tracks will be increased to 160 kilometers per hour.

This year, passengers will not feel significantly working on the modernization of the railway, next year they will complicate railway transport more.

At the end of May, a continuous closure should begin, which will last five months. There will be no trains between Pardubice and Rosice nad Labem. There will be alternative bus transport to Chrudim and Hradec Králové.

Smaller lockouts can be expected next weekend. Some stages will affect the operation only a little, and for example, there will be a bus service to Kostěnice and the like for a weekend.

In addition to speeding up traffic, the modernization of new island platforms with barrier-free access, a new station radio, an orientation system, lifts, and new escalators, which are not currently in Pardubice, will be completed after the modernization. A new platform will also be created, and the underpass will be extended. For example, security and communication equipment will also undergo reconstruction. The new footbridge will connect the Dukla housing estate with the train station.