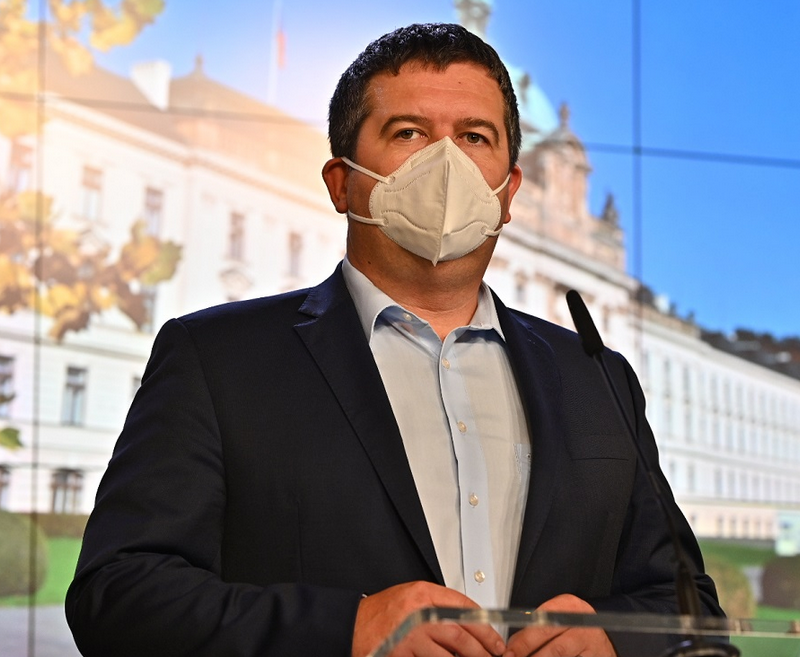 Social Democrats, the junior party in the ruling coalition, are considering leaving the government led by Prime Minister Andrej Babiš over the proposed tax cuts.

Speaking in a debate on Czech Television, Deputy Prime Minister and Social Democrats leader Jan Hamáček said they will make a decision after the end of the state of emergency, adding that leaving the government now would be irresponsible.

Mr Hamáček says the country cannot afford the tax cuts proposed by the ruling ANO party in view of the burden of the coronavirus pandemic and argues that they will increase state expenditures even further.

In response to his words, Prime Minister Andrej Babiš said the ANO party will not try to prevent the Social Democrats from quitting the government, adding that they can overcome the state of emergency without them.