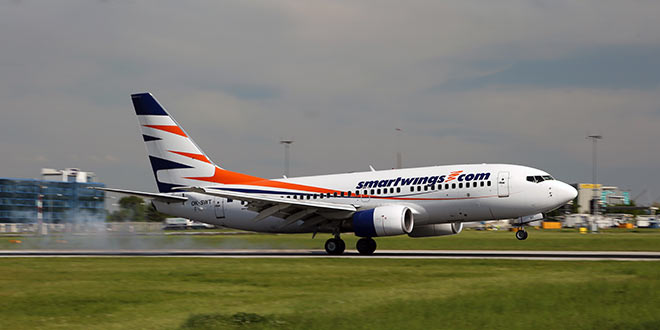 A Smartwings flight from Greece to Prague Thursday is under investigation by the Civil Aviation Authority. Because the plane only had one working engine during the flight. According to the authorities, it is highly unusual for the crew to continue the trip after an engine failure. Usually, in the event of an engine failure, the aircraft will make an emergency landing at the nearest airport.

The Smartwings aircraft flew Thursday from the Greek island of Samos to Prague. According to reports, the left engine failed over the Aegean Sea, and the crew was unable to restart it. The plane then continued its flight at a lower altitude to Prague. One hundred seventy people were on board.

The carrier denies acting improperly, stating the crew acted according to established procedures.