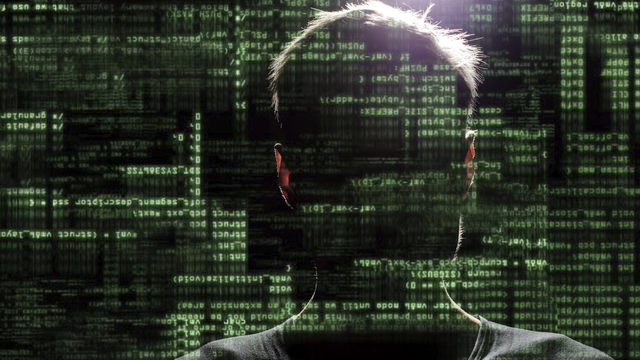 A thirty-year-old Russian arrested the Czech police in Prague in October 2016 on the basis of a US arrest warrant. The US is blaming him for repeated hacker attacks.

Moscow – Under the title Slow Death in a Czech Prison, Russian letter Izvestija highlighted the allegedly serious deterioration of the health of Russian Evgeni Nikulin, who is waiting for a further fate in Pankrác Prison in Prague. The Czech Ministry of Justice, however, denies the Russian press.

A thirty-year-old Russian arrested the Czech police in Prague in October 2016 on the basis of a US arrest warrant. The US is blaming him for repeated hacker attacks, the United States and Russia are demanding it. The Czech Minister of Justice will have the final word on extradition.

According to lawyer Vladimir Makeev, Nikulin is in complete isolation, suffers from severe pain and does not get proper care. “They have pushed him to disciplined psychiatry and are trying to get a false allegation of alleged interference in the US election campaign,” said a Russian lawyer. The state of the prisoner may be critical.

“Nikulin needs specialized medical assistance that he refuses to give him,” the Russian face of Makeev quoted. The prisoner of the state has often in vainly pointed out various Czech authorities. He suffers from repeated severe stomach and kidney pains and needs a special diet. “He did not prescribe a diet in his prison, but his condition is only getting worse. He may help somebody, but it is death penalty for Jevgenije,” said Makeev.

Ministry of Justice, but this information is rebutting. “” Mr. Nikulin’s health status has not changed in the past. According to current information from the Prison Service, he is provided with all medical care, “said Justice Department spokeswoman Tereza Schejbalova, adding:” The information given in the Russian letter is not true. “

The Prague Supreme Court last November confirmed the admissibility of the Russian release to the United States, where it is charged with the LinkedIn and Formspring social attacks and the Dropbox web site from 2012-2013. Nikulin claims that US allegations are based only on statements by FBI agents who, in exchange for impunity, wanted him to admit unsuccessful presidential candidate Hillary Clinton to the eavesdrop on the orders of Russian President Vladimir Putin.

Moscow has said earlier that it will do its best to prevent the release of Nikulin in the US. His extradition was requested by Russia on the same day as the United States, on the basis of a 2009 online theft arrest in the order of tens of thousands of crowns.

Russian lawyers, according to Izvestiji, say that Nikulin was forcibly interned in a psychiatric hospital where he injected him glucose instead of a full-fledged diet and regularly injected him with strong antipsychotic and antiepileptic drugs. They did not let him into the bathroom, he was not allowed to walk, and denied meeting with relatives and relatives.

The spokesman of the Russian Embassy in Prague Alexei Kolmakov Izvestiji said the Embassy to Nikulin provides “comprehensive consular support”. Embassy staff are in contact with him, as well as his lawyer, the Czech authorities and the administration of the prison. They will ensure that all the legitimate interests of a Russian citizen are respected, “including the necessary medical treatment,” Kolmakov said.