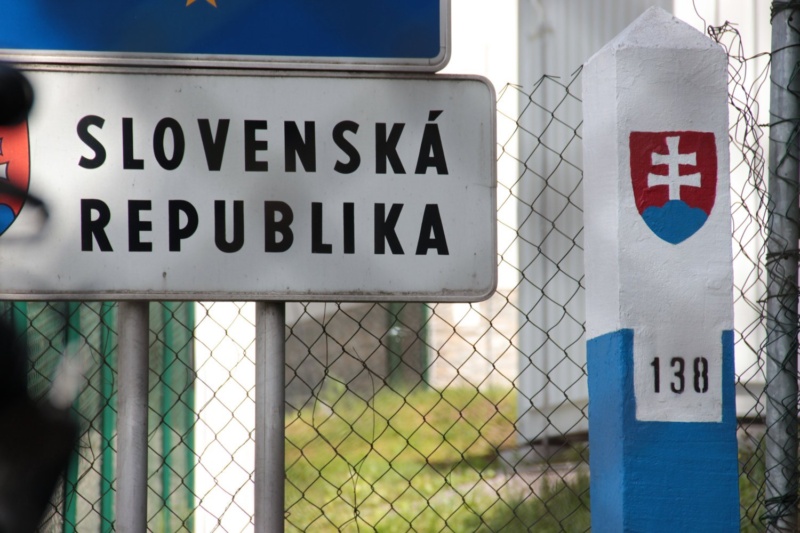 Slovakia recorded a new record of confirmed new coronavirus infection cases on Thursday, the third day in a row. According to Prime Minister Igor Matovič, the number of infected people increased by 419, for the first time in a country with almost 5.5 million inhabitants, the daily reported increase exceeded 400 infected. Matovič indicated the tightening of existing quarantine restrictions.

“Recklessness, frivolity, and egoism have won. Constant attacks, questioning the danger of COVID, theatrical ignoring of measures, ridicule of those who abide by them have brought results.

For example, the opposition far-right Kotlebovci-People’s Party Naše Slovensko party stands out from parliamentary formations against the wearing of veils, which is mandatory in buildings Slovakia. In August, however, the media pointed out that Matovič himself did not have a face mask at his party colleague’s wedding reception. According to hygienists, weddings are one of the risky events.

According to Matovič, who last week enforced milder-than-planned restrictions on holding mass sports or cultural events, Slovaks were not responsible. “Freedom without responsibility leads to anarchy, and today we are at the beginning of it,” the prime minister said. He added that the number of new cases of infection in Slovakia is skyrocketing.

Passengers returning from so-called high-risk EU countries must submit a negative coronavirus test result, or register and quarantine. Last week, Bratislava ranked the Czech Republic among the countries at risk due to coronavirus spread.