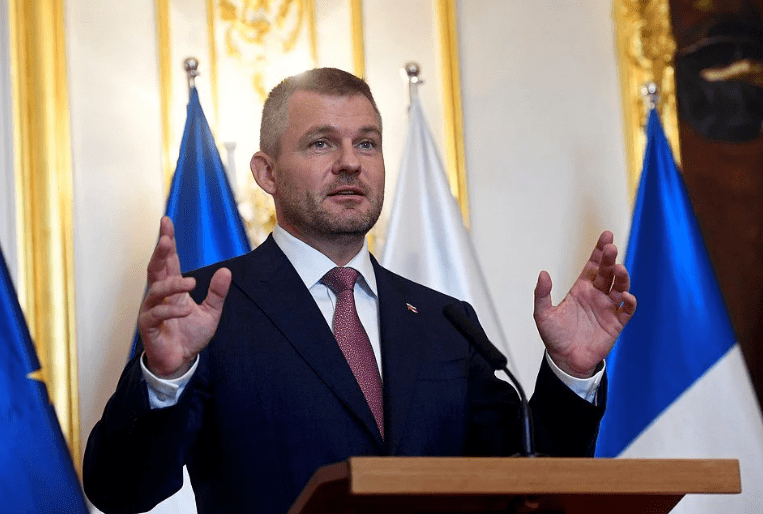 Slovakia is expelling three Russian diplomats on suspicion of espionage. According to aktualne.sk, they worked for the Russian secret services.

According to RIA Novosti, Moscow will respond in kind to Slovakia’s move, the Russian Foreign Ministry said.

“I cannot state the names of the employees of the Russian diplomatic mission, but at the same time, I confirm that a decision has been taken to expel three employees of the embassy of the Russian Federation in Slovakia,” said a spokesman for the Slovak Ministry of Foreign Affairs. According to information from the Slovak intelligence services, Russian diplomats’ activities conflicted with the Vienna Convention on Diplomatic Relations.

“Besides, the issued visas were misused at the Slovak Consulate General in St. Petersburg, and in this connection, a serious crime was committed on the territory of another NATO and EU member state,” added Tomaga. He did not provide further details.

He stressed that Bratislava continues to be interested in the development of bilateral relations with Russia, however, “the activities and operations of Russian diplomats in Slovakia must be in accordance with the Vienna Convention and the usual principles.”

The decision to deport was made last week, and three diplomats must leave Slovakia by the end of this week.