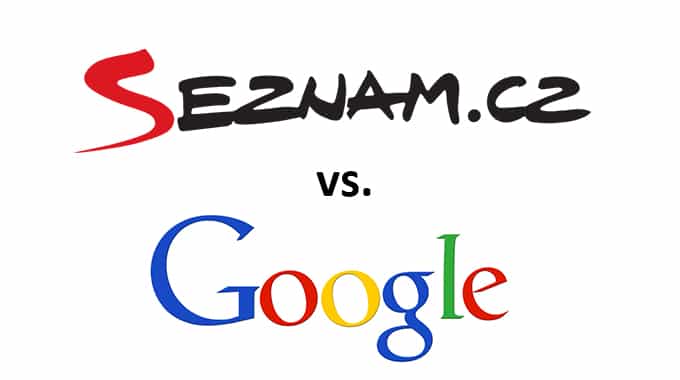 Googles plan to comply with an EU directive to cease illegal practices has Seznam crying foul.

If you live outside the Czech Republic, you’ve probably never heard of the search engine Seznam. But for many Czechs, as the company likes to say, “Seznam.cz is synonymous with the internet.”

Seznam is an internet search company whose algorithms are built on the Czech language. It launched in 1996 in Prague, with about 50,000 Czech koruna (about $2,200) in funding. Early versions of Seznam.cz displayed a list of popular Czech sites—seznam means “list” in Czech—as well as a summary of Czech news.

That was two years before Larry Page and Sergey Brin started Google in Palo Alto. As Google gobbled up most of the global search market over the next decade, Seznam’s unique Czech identity made it the rare local player that held its ground in search. Seznam also expanded into other free services like maps, email, and price comparison.

By 2008, Google dominated the market for general internet search in 30 of the 31 European Economic Area (EEA) countries. The exception was the Czech Republic.

But sometime in the past decade, Google came for Seznam too. The EU believes Google overtook its Czech competitor around 2011. Data from ad marketing agency eVisions shows Seznam still held a majority share of the Czech search market at the start of 2014, but that Google pulled ahead in the second half of that year. The latest data from eVisions put Google’s share of search on the Czech internet at 74% as of the end of 2018, nearly three times Seznam’s 26% share. Google’s share of mobile search was even higher, at 81%.

Read the rest at QZ