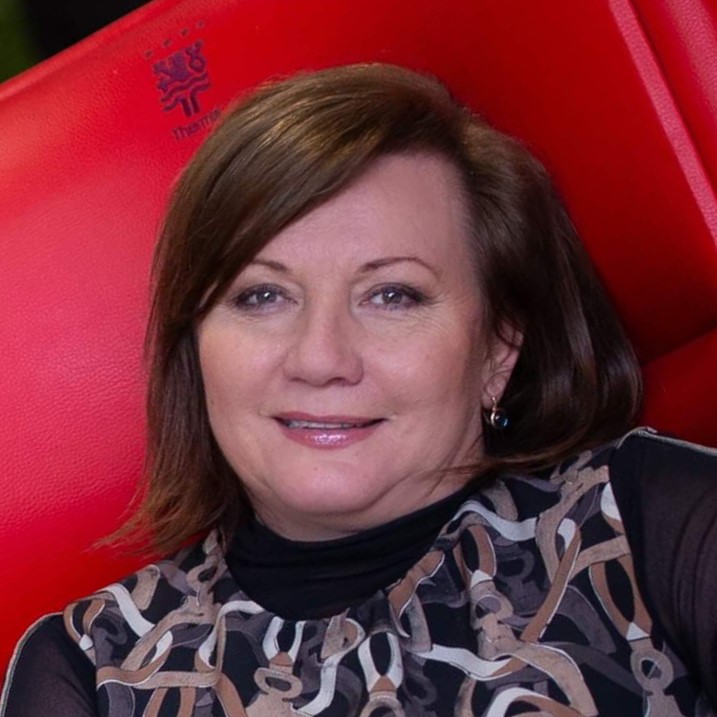 The most influential woman in the Czech Republic is Finance Minister Alena Schillerová, according to Forbes. She topped the list for the first time ahead of last year’s winner, European Commissioner Věra Jourová, who came in second this year. Lenka Bradáčová, Prague’s chief state prosecutor, who led the ranking for many years before Jourová came in third.

Minister of Labor Jana Maláčová was also in the top ten from the members of the coalition cabinet Andrej Babiš (ANO). She placed seventh, replacing Libuše Šmuclerová, director of the Czech News Center.

Except for the changes in the first three places and in the seventh place, the top ten rankings are the same as last year. For example, Kateřina Jirásková, CFO of the PPF Group, came in fourth again, Petra Procházková, CFO of the Agrofert Group, is fifth, and Michaela Chaloupková of CEZ sixth.

This is the ninth edition of Forbes ranking of the most powerful women in Czechia. This year’s list includes 135 Czech women from various fields. The editorial staff followed the careers of over 300 women throughout the year.