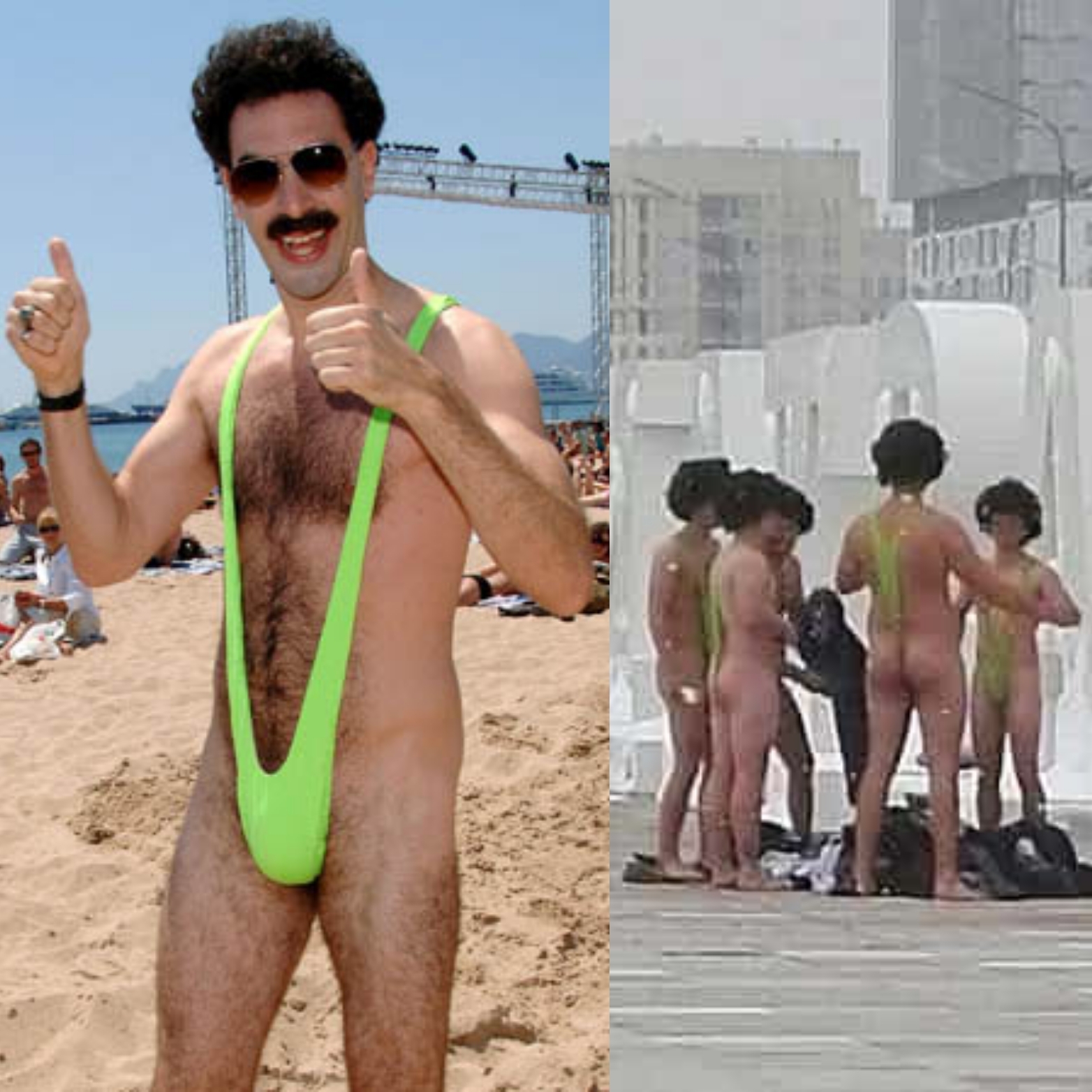 Actor Sacha Baron Cohen announced he will pay the fines of the six Czech tourists who were detained in Kazakhstan in early November.

The six Czech tourists wanted to pay homage to the film “Borat: Cultural Learnings of America for Make Benefit Glorious Nation of Kazakhstan.” by taking a photo in front of the “I Love Astana” sign while wearing Borat’s signature neon green mankini.

While the file debuted 11 years ago in 2006, its mockery of the Kazakh people must still sting. Police swooped in and arrested all six Czech men, citing them for public hooliganism and fining them CZK1470 each.  Initial reports suggest the men were not successful in their attempt to take the photograph but it is on their bucket list.