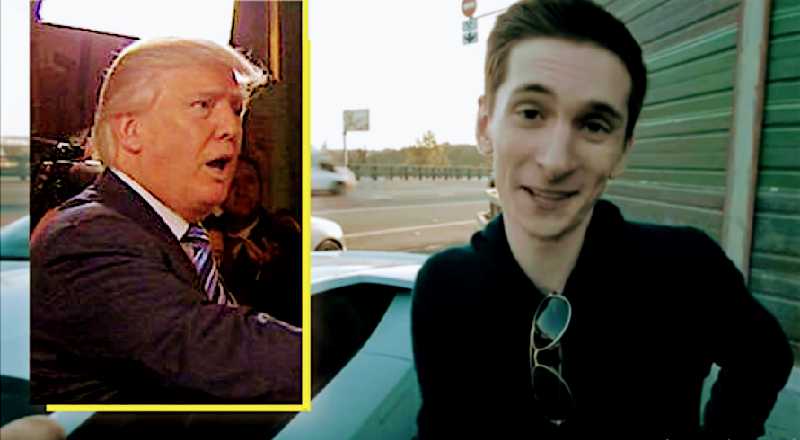 President Milos Zeman received the letter from the mother of alleged Russian hacker Yevgeniy Nikulin, now detained in Prague pending the decision on his extradition to the USA or Russia, who has asked him for help in his liberation, as written by the Russian paper Izvestia on Thursday, Zeman’s spokesman Jiri Ovcacek has confirmed.

Nikulin was arrested in the Czech Republic in October 2016.

The United States suspects him of a hacking attack on the Linkedin and Formspring social networks and the Dropbox file hosting service in 2012-13. The USA applied for his extradition, but Russia applied for it too, over a suspected online theft from 2009.

In November 2017, Czech courts ruled that it is possible to extradite Nikulin either to the USA or Russia. The Czech justice minister will have the final say on the issue.

Nikulin argues that in the USA he will not have a fair trial.

Nikulin’s mother Luybov Sokirdonova sent the letter last Thursday, Izvestia writes, adding that it is at its disposal.

She warns of what she calls illegal conduct of the Czech police, begging Zeman for help.

“In contradiction with all standards of international law, several hours after his detention, my son was placed in a psychiatric hospital, where his legs and hands were tied to a bed. He was kept there with violence, he was not allowed to go to the toilet and he was denied food,” Sokirdonova said.

“All the time he was given injections with psychotropic substances that suppress his will,” she added.

The Czech daily Respekt wrote on Monday that Zeman had twice lobbied in favour of Nikulin this year.

“In both conversations, Zeman, a pro-Russian politician, expressed the view that Nikulin should be released to Russia,” Respekt wrote.

Nikulin’s mother wrote in her letter to Zeman that she was disabled and last year she buried her elder son.

Sokirdonova wrote that last year, the Czech government had not adequately reacted to the “blatant violation of human rights.”

Nikulin’s lawyer Vladimir Makeyev told the Russian paper that it was vital to inform Zeman about all details of the case.

He said the letter could positively influence Nikulin’s fate.

The paper writes that “although the last word was up to the Czech justice minister, it should be taken into account that historically, the situation in the Czech Republic had developed that its head of state can influence the decisions regarding both internal and foreign policy.”