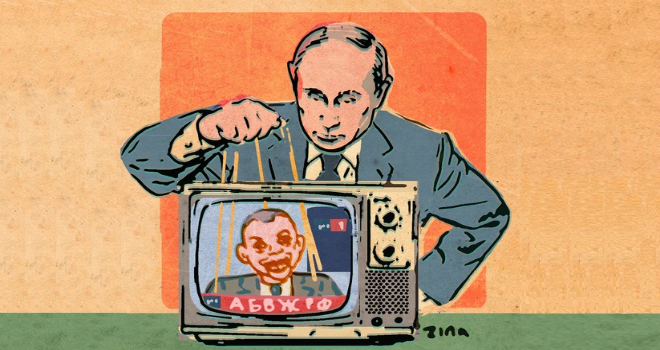 Russian disinformation campaigns remain a serious threat to the Czech Republic. According to a report by the counterintelligence agency BIS.

In recent years such players have been agitating in an increasingly intensive and systematic way against the political structure in the Czech Republic and the country’s membership of the EU and NATO, the report states.

The report says those circulating pro-Moscow disinformation tend to be from various nationalist and populist movements and include parties and individuals. Some of them were previously active in the domestic anti-immigrant movement.

BIS also said that China was intensifying its espionage activities in the Czech Republic, with all of it main intelligence services in operation here in 2018.

China has targeted its activities at the academic community, the security forces and the state administration and has sought to recruit Czechs as agents, the report says.