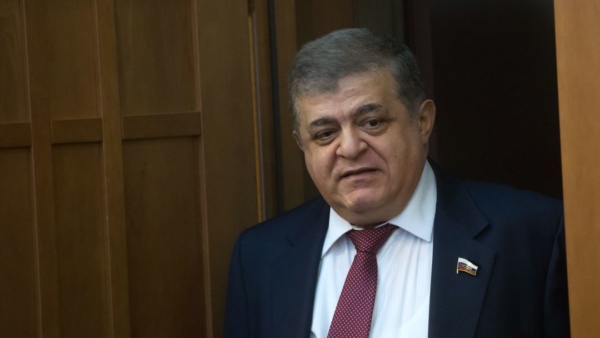 The Russian embassy in the Czech Republic considers the expulsion of two of its diplomats to be a hostile move, based on unsubstantiated accusations in the media. The embassy says its proof of Prague’s disinterest in normalizing relations that have recently degraded. The embassy wrote on its Facebook page today .

“This is a contrived provocation. This hostile step, which from the beginning was based on unsubstantiated accusations in the media, testifies to Prague’s reluctance to normalize Russian-Czech relations, which have recently degraded, and not through our fault, the Russian embassy said.

We are deeply disappointed with the approach of Czech partners, which leaves less room for constructive dialogue, ” the Russian embassy added.