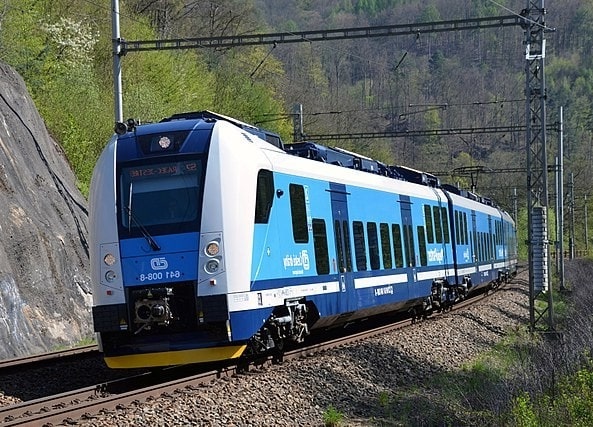 The Railway Administration is adding dispatchers to 40 sections of secondary lines to control traffic and ensure safety after a recent series of accidents.

“Exactly half of the total number, i.e., 40 line sections, will be transferred to the D1 control mode. This means that, as on the main lines, dispatchers or dispatchers will control the traffic on them. Balises will also be installed to ensure future communication with the mobile parts of the ETCS system, “said Jiří Svoboda, General Manager of the Railway Administration. The so-called balises are located on the track, and thanks to them, it is possible to monitor the passage of trains.

Lines with very low traffic intensity will also be switched to D1 mode without the installation of signaling equipment and signals. The service on them will be operated in the mode of “only one train on the whole line.” The whole line will thus function as one inter-station section. This means that the dispatcher or dispatcher will not run another train on it until the train leaves this section, for example, by returning the previous train to the station of departure.

From Saturday, new measures to increase traffic safety will apply to regional lines with simplified traffic management. In addition to the previously announced reporting obligation for all trains, for example, there is a ban on leaving the station before the timetable is set or new adjustments to the creation of schedules. A new mobile application is also being tested to alert the driver that another train is moving on the track section.

The railway administration introduced the changes in response to the tragic accident in the Karlovy Vary region in July when two trains collided on a sideline near Pernik. Two people died in the accident.