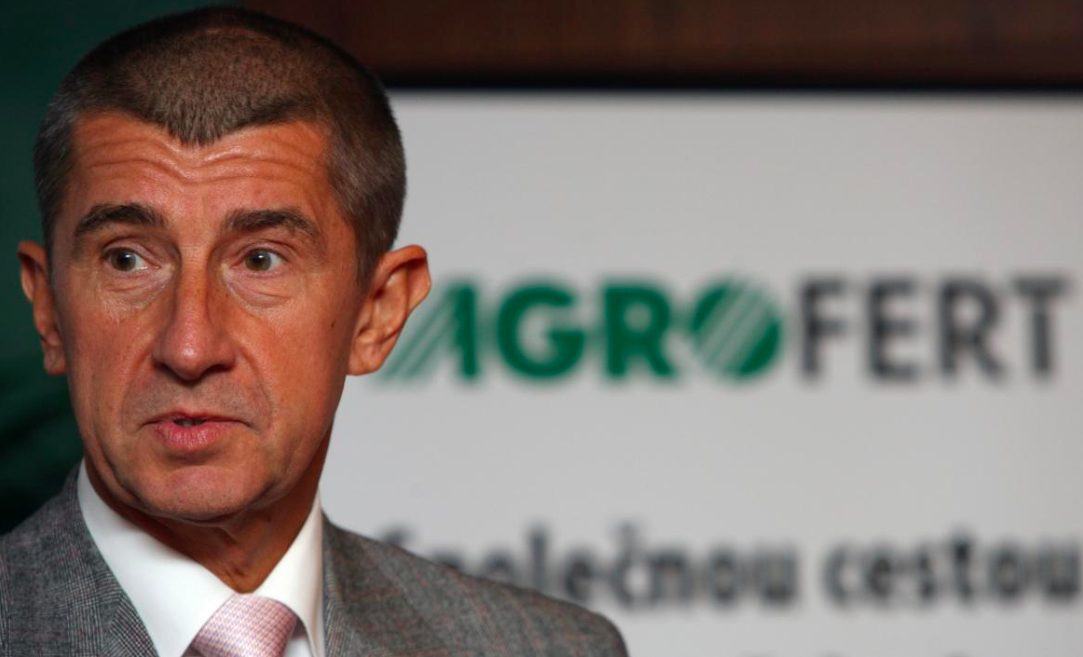 The Prague Prosecutor’s Office has published documents regarding its decision to halt a four-year-long investigation into suspected EU subsidy fraud by Prime Minister Andrej Babiš (ANO) and members of his family.

In the 90 pages of documentation, which are in large part redacted, prosecutor Jaroslav Šaroch explains the reasoning behind his decision to end the investigation.

Mr Babiš was alleged to have illegally acquired 2 million euros worth of EU subsidies meant for small companies by temporarily changing the status of his Stork’s Nest farm and conference centre, over a decade ago.

Most opposition politicians said they respected the Office’s decision but expected to see it thoroughly justified. Among them was TOP 09 leader Jiří Pospíšil, who tweeted that that the Office has reverse itself in only 1 percent of cases.