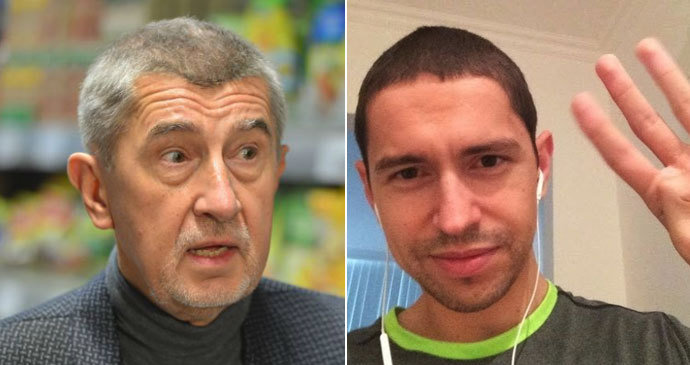 The prosecution of the prime minister’s son Andrej Babiš junior in the Stork’s Nest case has finally ended. The Supreme Public Prosecutor’s Office (HCC) reviewed and upheld the decision to halt the prosecution.

The evidence does not prove that Babiš Jr was actively involved in the process of obtaining a subsidy co-financed from European sources.

Prosecutor Jaroslav Šaroch stopped the prosecution of the Prime Minister’s son in the case of a subsidy for the construction of the Čapí hnízdo farm. Because the act is not a criminal offense. Prague prosecutors did not disclose the full statement of reasons. According to them, it contains information relating to the main branch of the case, in which Prime Minister Andrej Babiš (ANO) and Jana Mayerová are still accused.

The case involving the Prime Minister’s son was investigated separately by the police. Babiš Jr lives in Switzerland. His case was ruled out by the police last March. The HCC also took into account the health status of Babis Jr.