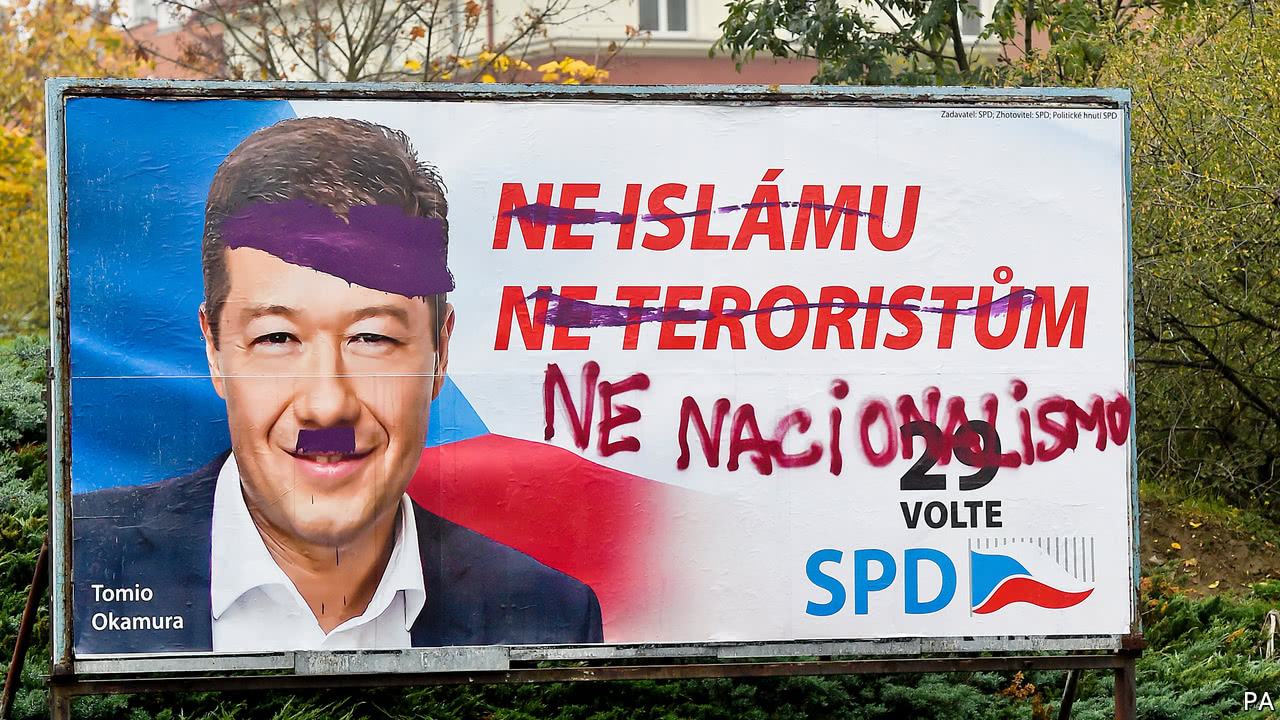 Czech president Miloš Zeman delivered an opening speech at the congress of the far-right Freedom and Direct Democracy Party on Saturday, along with party chairman Tomio Okamura. The Czech head of state said he agreed with the party on most issues, with the exception of Czech exit from the EU. He also reprimanded Mr Okamura for not supporting Czech foreign military missions.

The president also thanked Mr Okamura for supporting Donald Trump’s decision to formally recognize Jerusalem as the capital of Israel and criticized the EU for allegedly supporting pro-Palestinian movements over the pro-Israeli ones.

At the end of the congress, the party is set announce the name of the presidential candidate who will receive their support. President Zeman, who himself is running for re-election, said he wasn’t attending the conference to receive support ahead of the presidential election next January.