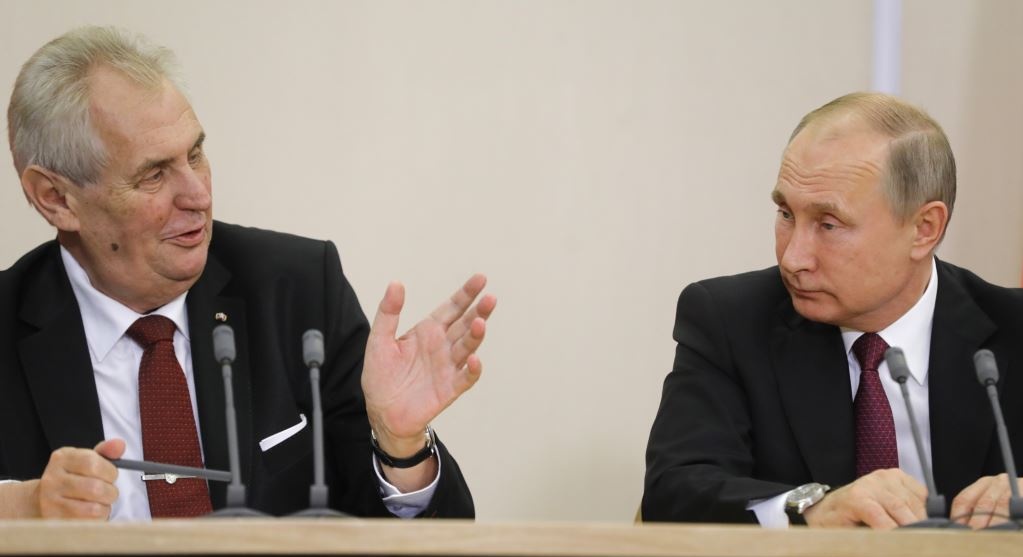 President Milos Zeman has twice asked Justice Minister Robert Pelikan (ANO) twice to issue alleged Russian hacker Evgeniy Nikulin to Russia and not to the United States. Pelikan told the server  Aktuálně.cz . At the beginning of the week he was also Chancellor of State President Vratislav Mynar. Nikulin is now in Pankrác Prison in Prague.

A thirty-year-old Russian arrested the Czech police in Prague in October 2016 on the basis of a US arrest warrant. The US is blaming him for the LinkedIn and Formspring social attacks and the Dropbox web site for 2012-2013. The United States and Russia are demanding it.

The Czech courts have already confirmed the admissibility of extradition to both countries, the Czech Minister of Justice will have the final say. Nikulin’s release to the US is hindered by claiming that overseas will not be fairly tried.

“It is true that this year there were two meetings when the president asked me not to expel a Russian citizen to the US but to Russia,” Pelikan said. He also confirmed that the Chancellor visited him at the beginning of the week.

The Russian letter to Zeman, warns of allegedly illegal action by the Czech police and asks for help.

According to Pelikan, Prime Minister Andrei Babis (ANO) has reported on “undue pressure from the president.” Babiš said two weeks ago that it was for the release of Nikulin to the US. “I talked about it with the Pelican, and I definitely prefer to release to the US, but I have no influence,” Babis said at that time.