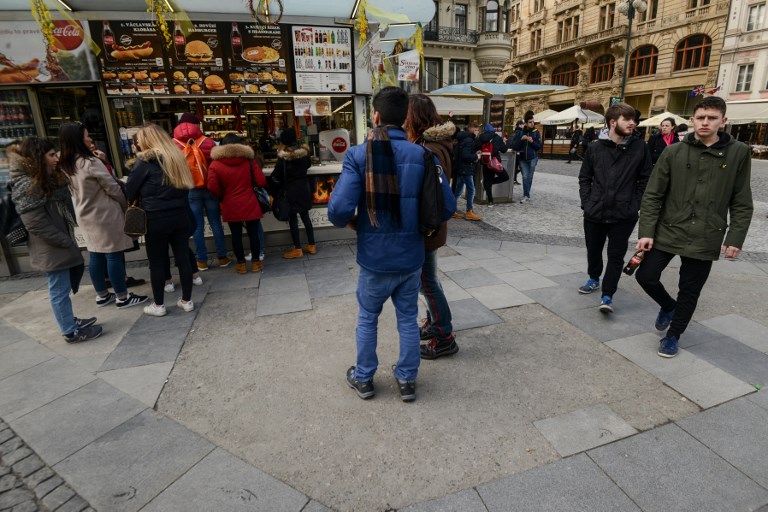 Prague City Hall agreed on Monday to sign a memorandum pledging to remove fragments of Jewish tombstones used as cobblestones in the city centre and return them to the community.

Pedestrian zones on Prague’s high street Na Příkopě and at the base of Wenceslas Square were repaired under Communism in part using tombstones from a derelict 19th century Jewish cemetery in Chomutov.
The work was reportedly carried out ahead of Soviet leader Mikhail Gorbachev’s visit to Czechoslovakia in 1987.

The Jewish community, which has for years called for the fragments to be removed, plans to deposit them in the Old Jewish Cemetery in Prague’s Žižkov district. A project called “Finding the Lost Face of Jewish Cemeteries” will try to help identify the fragments.