As Populism Rises in East - Future of European Union Darkens 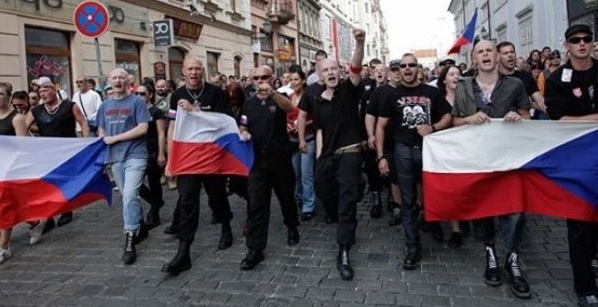 BRUSSELS — The populist surge that threatened this year to engulf Western Europe and created existential worries for Brussels seems to have slowed, if not crested.

Nigel Farage, the populist who helped engineer Britain’s vote to exit the European Union, is now a mostly marginalized talk-show host. Marine Le Pen, who terrified the French establishment as the presidential candidate of the National Front, was soundly vanquished. Geert Wilders, who came in second in the Dutch election in March, was sidelined in the four-party coalition that finally emerged.

But there is a different story going on in the east, which has become a showcase for populism in its many varieties, widening a fissure in the bloc.

The four countries of the European Union’s east that make older members anxious — Poland, Hungary, the Czech Republic and Slovakia — are all led by populists of one stripe or another.

Populism is not easy to define, the roots of its success are varied, and its adherents do not represent a single ideology, even if they all criticize uncontrolled migration, especially of Muslims. But their success is fragmenting traditional politics and making coalition governments harder to build.