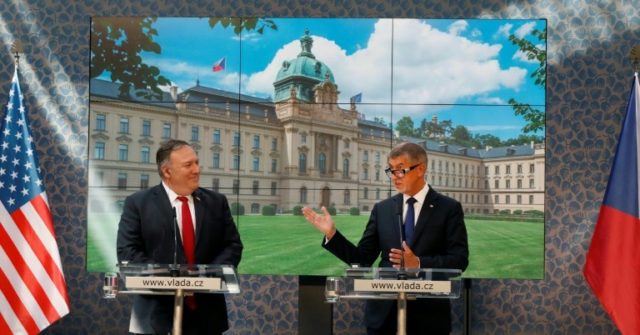 US Secretary of State Mike Pompeo criticized China in the Senate and called it a threat to the Czechia. According to him, the Chinese Communist Party is conducting influential operations and trying to steal intellectual property in the West. Pompeo also praised Senate President Milos Vystrcil for visiting Taiwan, despite Chinese criticism. He reminded us that the same was planned by Vystrčil’s late predecessor Jaroslav Kubera.

Vystrčil described Pompe’s visit to the Czech Republic as an impetus for not only the Czechia but also other European countries to place greater emphasis on defending their values ​​and democratic principles. He emphasized that Europe had always been better off promoting democracy by doing so with the United States.