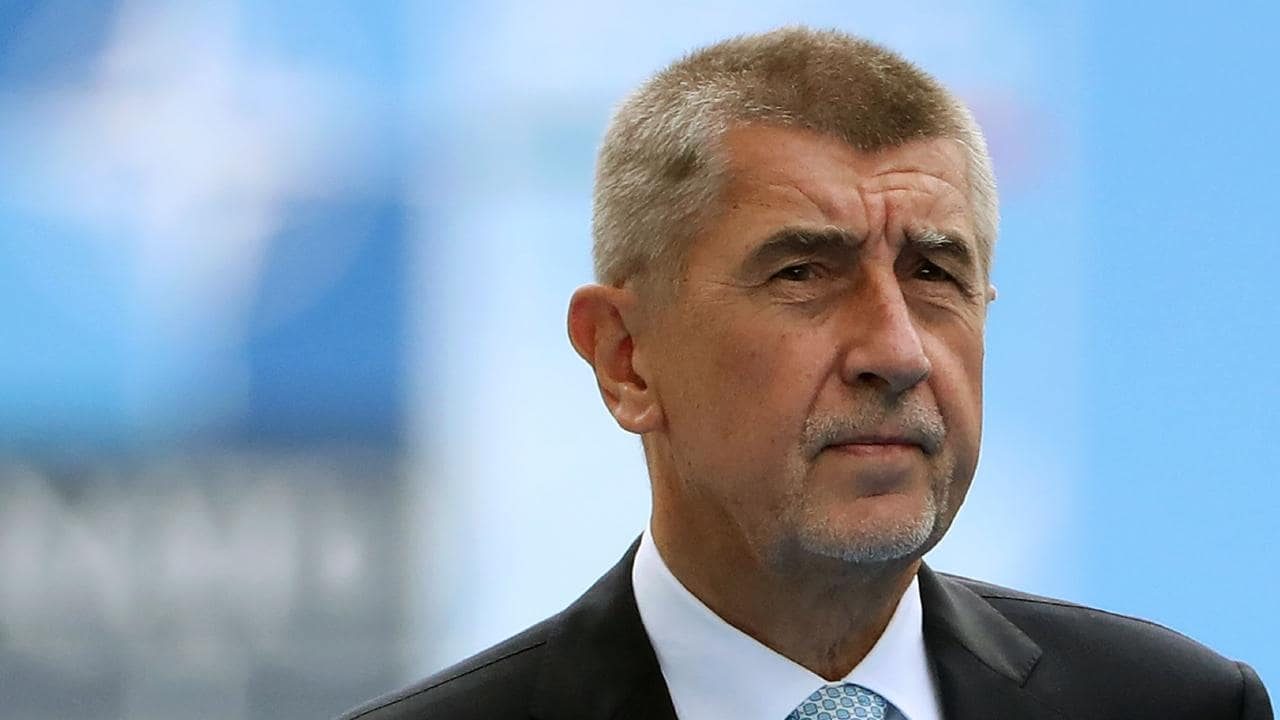 The Pirates will file a lawsuit against Prime Minister Andrej Babiš (ANO) over his statement that they want to tax people with excess meters of flats and move migrants into their homes. The prime minister had previously refused to comply with the party’s pre-litigation appeal and apologize for the words. The chairman of the pirate deputies, Jakub Michálek, told reporters in the Chamber of Deputies today that Czech politics must not be reduced to a level where political parties spread lies about themselves to harm each other.

The pirates sent Babiš a pre-litigation summit last Friday. However, Babiš stated that he had nothing to apologize for. According to Michálek, the party referred the matter to a law firm. “We will exercise the right to protect our party’s reputation through legal action in court,” he said. He believes the lawsuit will be successful. “We want to continue to defend honest and decent principles in Czech politics,” he added.

The dispute arose over a debate over a shared economy. Babiš defended himself against the Pirates in the Chamber with the words: “We do not want to share our country”. In a book of his visions, he wrote a few years ago that people would soon share cars, apartments, and cottages. He then explained the difference by saying that he wanted to share voluntarily. “Not obligatory, as the Pirates plan, who first want to map flats, tax excess meters and then move someone in there. Preferably a migrant,” he wrote on Twitter.

Babiš insists that he has nothing to apologize for, according to him, the Pirates know this very well. Michálek said today that the prime minister was spreading nonsense, lies, and absurd claims. “We would not like slander to divert attention from our positive agenda,” he said. According to him, pirates do not want Czech politics to degenerate. “We think that the prime minister is afraid that he will lose the power and money he is now pulling out of taxpayers’ pockets. But the path of lies is unacceptable for the coalition of Pirates and STAN,” he said.

The pirates believe that they will be as successful as their senator Lukáš Wagenknecht. Over the weekend, the senator published Friday’s decision of the district court, according to which Babiš should apologize for the statements that Wagenknecht is a psychopath, informant and deprived the Czech Republic of 800 million crowns. The prime minister stands by his statements and plans to appeal, he told ČTK.