One-third of Russians are 'Quiet Alcoholics' 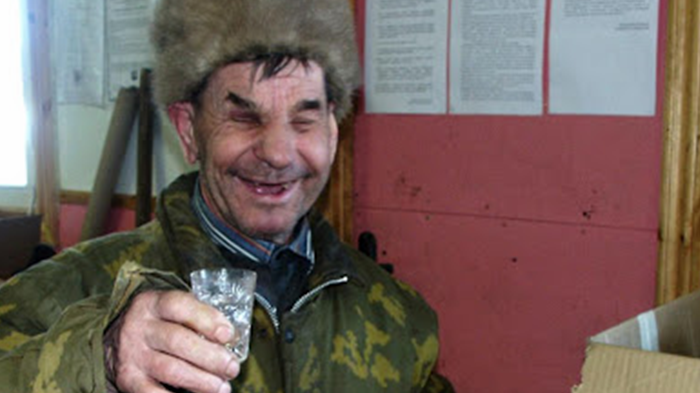 One-third of the Russians are so-called “quiet alcoholics,” according to the Health Ministry.

Evgeny Brjun, Chief psychiatrist and senior expert on substance abuse and dependency at the Russian Ministry of Health, said that a third of the country’s population are “quiet alcoholics.”

“Quiet alcoholics” don’t appear in official drunken statistics because they have never sought the help of experts.

One out of every four Russians is an alcoholic, according to experts.

Brjun said on NTV that in almost every country, about two percent of the population is struggling with alcohol dependence. But sooner or later these people will end up in the hands of doctors. Therefore, he consider the situation of “quiet alcoholics” worrying. These people, however, with their health problems, do not seek the help of addiction experts. They usually head to a regular hospital, so they don’t even get into alcohol statistics. If they die, the reason is cardiac arrest, not liver cirrhosis, alcoholism isn’t mentioned.

The Dr warned against urban legends that drinking alcohol wards off sicknesses such as the cold, flu, or even the coronavirus.

Newsru.com noted that according to official data, there are about two million alcoholics in Russia. However, experts estimate it to be closer to ten million. Taking into account Brjun’s claims, however, even this figure would have to increase substantially, because Russia has about 146 million people.