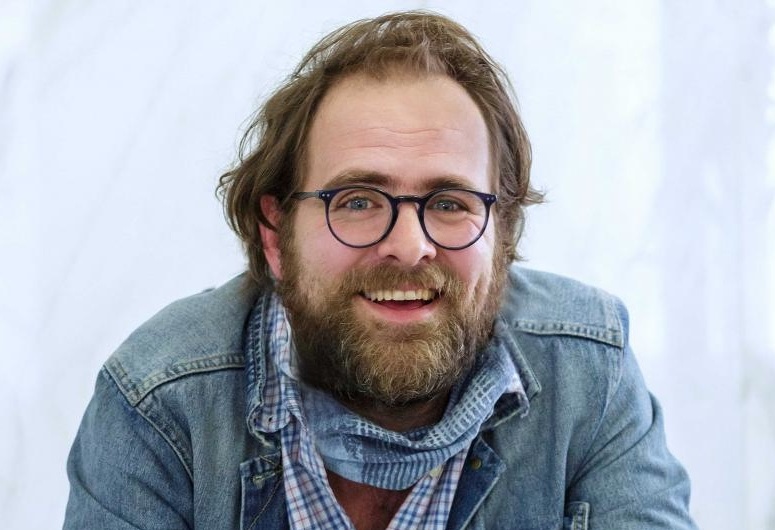 Ondřej Brousek won the Thalia Award for Best Actor in a Radio Play for his leading role in Dmitri Shostakovich in Dmitri Shostakovich’s Three Lives. As part of the 36th International Radio Festival Prix Bohemia Radio, announced by Czech Radio (ČRo), the organizers also presented the three best creators of Documentary, Reportage, Drama, and Multimedia. Each listening day, the Student Prize was awarded independently of the expert jury.

For the first time, the Prix Bohemia Radio Festival took place mainly in an online environment. In connection with the unfavorable epidemiological situation from 12 to 14 October, he offered live online streams of debates of expert juries with the creators of works and listening to competition entries from home.

“I would like to congratulate the winners, and at the same time, I would like to thank all those who participated in the organization of the festival in this non-traditional form. The mission of Prix Bohemia Radio is to increase the quality of radio production that creates and disseminates cultural values. “said René Zavoral, CEO of ČRo.

In the category focused on documentary production, the documentary Confession, authored by Magdaléna Trusinová, won. In the international class focused on reportage production, the jury was most interested in the contribution of Rage and Hopelessness on Both Sides of the Planned Wall on the Mexican-American Border by Jan Kaliba. In the category of drama programs, the first place in the epic Nezrození by Paul Plamper and Julian Kamphausen. In the multimedia category, the Czech Radio project Divided by Freedom won.

Independent of the expert jury, the Student Jury Prizes were also awarded in individual categories. In the Document section, Alena Blažejovská received the award for the work The Man Who Planted Trees. In the international category Reportage, the Student Jury Prize went to Martina Pouchlá for Onkalo. In the Drama section, the students and the jury appreciated the work Unborn, and in the Multimedia category, the best project was the Sound Map of Luhačovice by Luhovaný Vincent.

Last year, at the end of the four-day international radio production festival of radio production Prix Bohemia Radio, actress Zdenka Procházková received the Thalia Award for her radio play performance. She earned the award for the leading role of Rozálie Lautmanová in the play Obchod na korze.