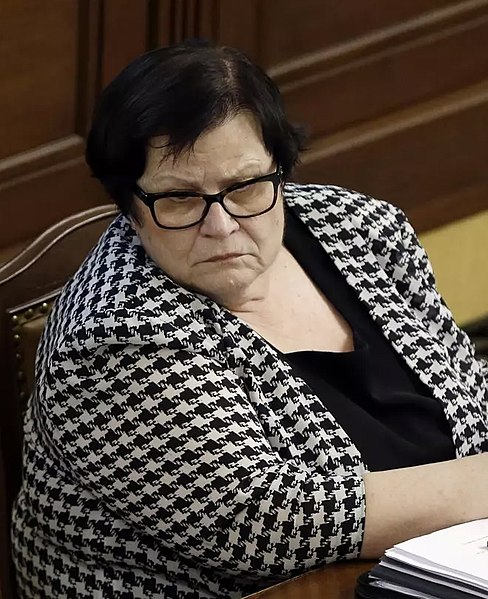 The Organization for Economic Co-operation and Development (OECD) today expressed concern about the resignation of Czech Attorney General Pavel Zeman. In this context, the OECD Anti-Corruption Working Group pointed out that the Czech Republic has still not been able to adopt changes to ensure the independence of prosecutors. The organization stated this on its website in a press release, which was subsequently opposed by the Minister of Justice Marie Benešová (for YES).

The working group recalled that Zeman had announced his resignation after ten years in office and that he had justified it by alleged pressure from the Minister of Justice. She was also impressed by the fact that the resignation came a few weeks after the prosecutor’s chief publicly commented on the live investigation. The OECD does not specifically mention in the report that it spoke of explosions in the Vrbětice ammunition depot. He notes, however, that according to the media, the minister planned to file a disciplinary lawsuit against Zeman over this statement.

“We will sharply oppose the OECD report in a forthcoming letter. We reject their claims about the threat to the independence of the public prosecutor’s office system. The whole is based on a vague statement by the outgoing Attorney General, who never clearly explained and substantiated his allegations, “said Minister Benešová, who asked ČTK for a response.

The OECD considers the possible interference of politicians in the powers of public prosecutors to be particularly worrying precisely because, according to the organization, public prosecutors do not have guaranteed independence in the Czech Republic. The working group also wrote that it has been dealing with this issue in the Czech Republic since 2013, in connection with the Czech Republic’s ability to meet its obligations under the OECD anti-corruption convention. The group wants to monitor the situation further and, if necessary, consider further steps.

Benešová intends to select Zeman’s successor by the end of this month, from among the public prosecutors. On Sunday, she stated that she already has certain names, including substitutes, ready. He wants to present one candidate to the government for discussion, another will be in reserve. According to her, for example, Zeman’s first deputy Igor Stříž is shortlisted.