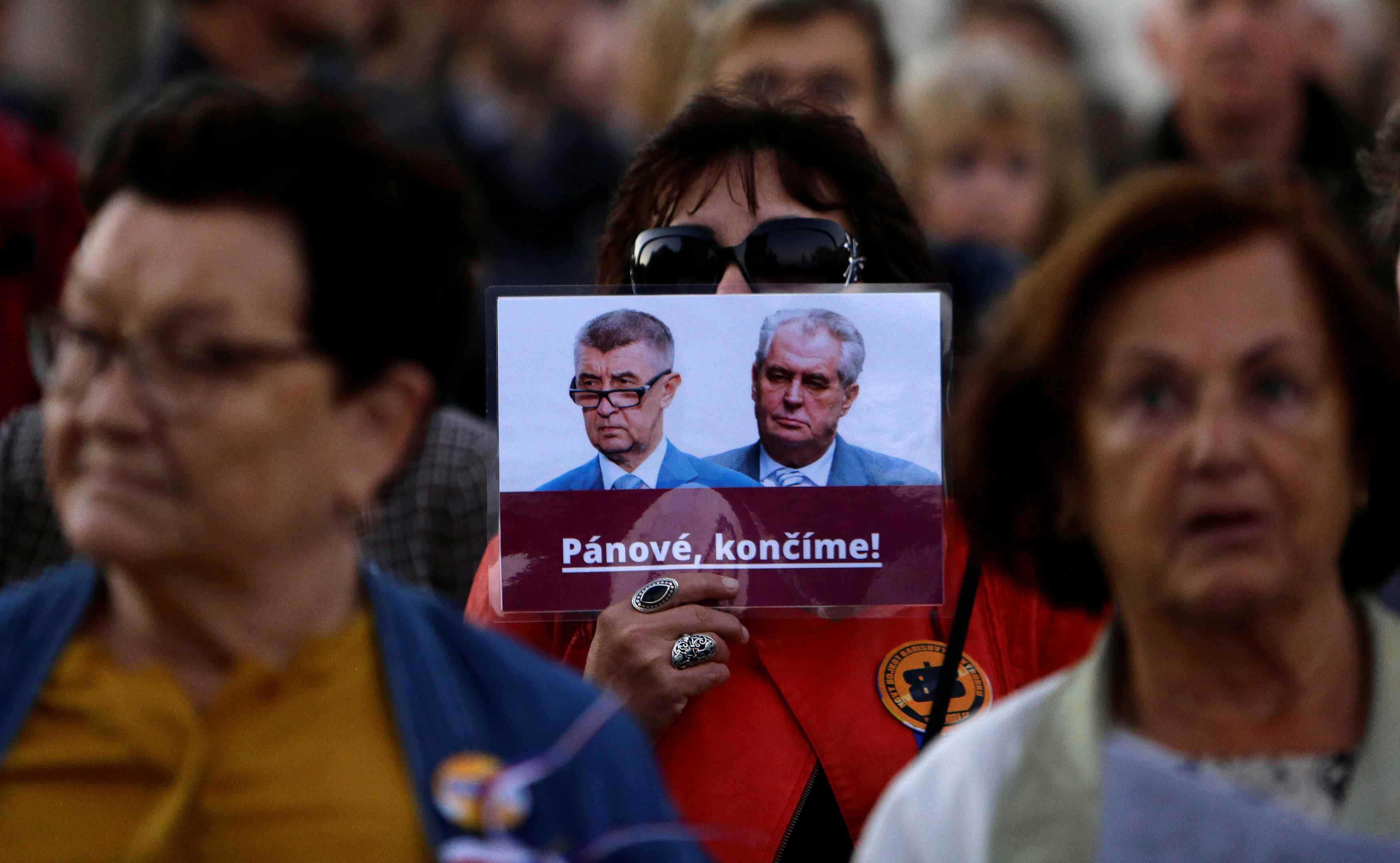 The ODS will not support the ANO minority government, a wider leadership of the Civic Democrats resolved on Monday. ODS chairman Petr Fiala told reporters after the meeting that he still does not know in what format a meeting with representatives of the ANO movement, which his Prime Minister Andrej Babiš plans at the beginning of next week, will take place.

“We are, of course, prepared to negotiate and talk about the government’s program statement, and we are curious to see what is going on from things that we can regard as good and reasonable for the Czech Republic,” said Fiala . The electoral procedure has been described as unusual.

“The YES movement assembled a one-color government without negotiating a majority in the Chamber of Deputies , which is a rather unusual move, so let’s wait for the next steps,” he said.

From party colleagues on Monday, Fiala listened to the assessment of the post-election campaign and the ODSelection campaign . He thinks that the campaign before the municipal and senate elections in the autumn next year should move in the same mantinels as this year’s parliamentary elections. “We succeeded precisely because we had a far-right program that did not divide but link the right-wing voters, it was understandable and based on concrete matters, in which direction we want to continue in municipal and senate elections,” he said. He added that the next campaign will be based on the experience of communal politicians and senators.

“We will not compete with extremists and populists for extremism and populism, and this is not a way for the right-wing democratic party,” he said, asking whether the program for the next election should not be more robust, as his internal opponent, Václav Klaus, is younger . Voices calling for a more radical program, according to Fiala, are not appearing in ODS debates, and the results of polls show that the strategy they have chosen for ODS election support voters.

The election campaign by deputy chairman Zbynek Stanjuradid not make any reservations about Fiala from the regions. “The position of the second strongest political party and the strongest party in the right-hand side of the political spectrum is the result that can calm us down and which we can build on in the future,” Fiala said.

So far he did not want to comment on the elections of the new party leadership that the ODS is waiting for in mid-January in Ostrava. He recalled that the nomination conferences were not yet half. However, most of the regions that have already adopted the nomination have spoken out for the continuation of the Fiala head of the Civic Democrats.