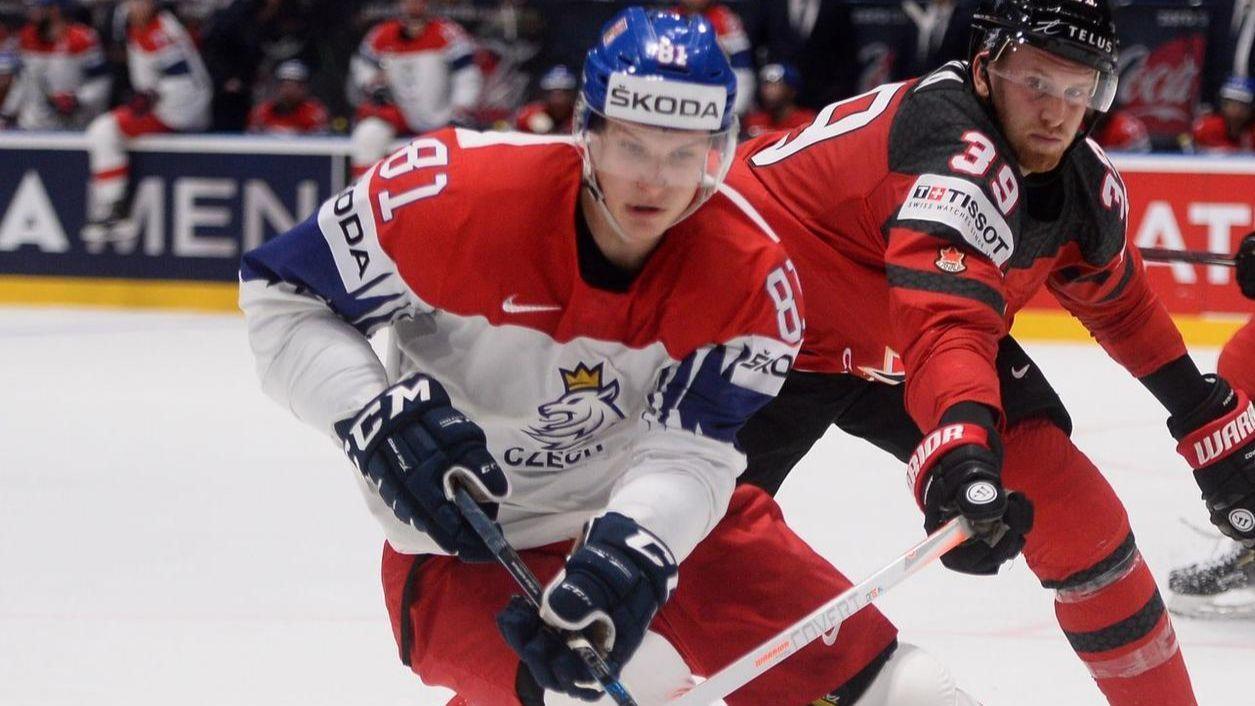 Fresh off a stellar performance at the world championship, Czech forward Dominik Kubalik on Wednesday agreed to a one-year, $925,000 deal with the Blackhawks.

Kubalik was a Kings seventh-round pick in 2013 but never signed before the Hawks obtained him in a January trade for a 2019 fifth-round pick.

Kubalik, 23, played two seasons in the Ontario Hockey League before spending the last five in the Switzerland’s National League, its top pro league. While playing for HC Ambrí-Piotta, he led the NLA in scoring last season with 57 points (25 goals, 32 assists) in 50 games.

At the recently concluded world championships in Slovakia, Kubalik had 12 points (six goals, six assists) in 10 games to finish tied for eighth in scoring. His Czech Republic team finished fourth, falling to Russia in a shootout in the bronze-medal game.

Last month, Hawks general manager Stan Bowman made it clear he expected Kubalik to be on Hawks’ roster next season. It’s too early to know where he’ll slot into the lineup, but Kubalik, who is 6-foot-2, 179 pounds, could end up on a line with either Dominik Kahun or David Kampf.

Kubalik played with Kahun during both of his seasons in the OHL and has played with Kampf on the Czech national team. If he makes the Hawks roster, Kubalik would play his first NHL game an hour from his hometown of Plzen. The Hawks open the season Oct. 4 in Prague.

“I played with Dominik in the OHL for almost two years so we know each other pretty well,” Kubalik said. “I talked to him about Chicago and stuff and he had a great season. He show up pretty well, so it’s great for him and I played with David, too, especially on the national team.

“I’m real happy that they’re in Chicago and I can join them.”