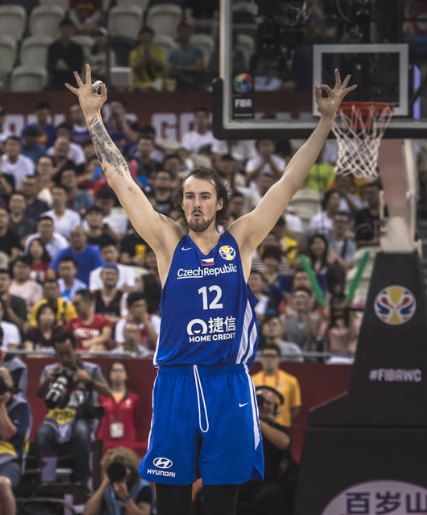 The Czech national basketball team have achieved their first win at the sport’s World Cup in Shanghai, beating Japan 89:76 on Tuesday. Though the Japanese remained in contention for the first half of the game, the Czechs began to build up an unassailable lead from the third quarter on. Blake Schlib, who was born in Illinois, produced a strong performance for the Czechs, scoring 22 points.

The result keeps alive the Czech Republic’s chances of advancing to the knock-out stage of the competition, which they are participating in for the first time in 37 years.