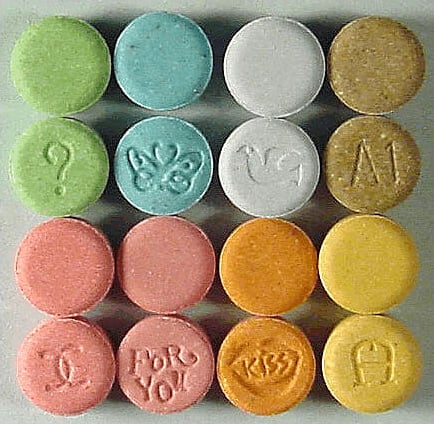 Mr. Vymazal has proposed the legalization of recreational marijuana and legalizing the medical use of LSD, MDMA, and psychedelic mushrooms, HN reports.

“Like the current practice of cannabis prescriptions, specialized centers would prescribe the substances,” Vymazal told HN.

He will assemble a team to discuss legalization this spring.

“The mushrooms are beneficial for soldiers returning from foreign missions and suffering from post-traumatic stress disorder,” Vymazal said.

Experts are split on the proposal. Some researchers have admitted a possible positive effect of the substances in question. Czech Doctors’ Chamber spokesman Michal Sojka said the Pirates should focus on more important troubles of the healthcare sector, such as the shortage of money and personnel and the closures of hospital wards.