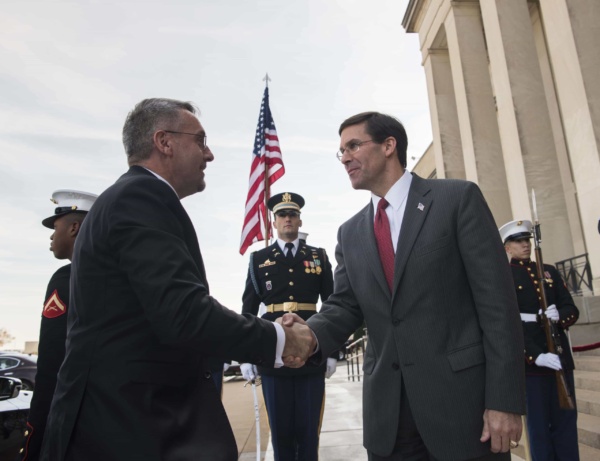 Czech Minister of Defence Lubomír Metnar signed a deal to purchase twelve US helicopters for the Czech Army with his US counterpart Mark Esper in Washington on Thursday.

The ministry has agreed to buy eight utility UH-1Y Venom helicopters and four AH-1Z attacks Viper helicopters from US company Bell for CZK 14.6 billion. They are due for delivery in 2023.

According to the Czech army chief of staff, Aleš Opata, the purchase is a step into the 21st century for the Czech Army. He also said he expected the helicopters to be used in military missions, as soon as the military personnel are trained to use them.