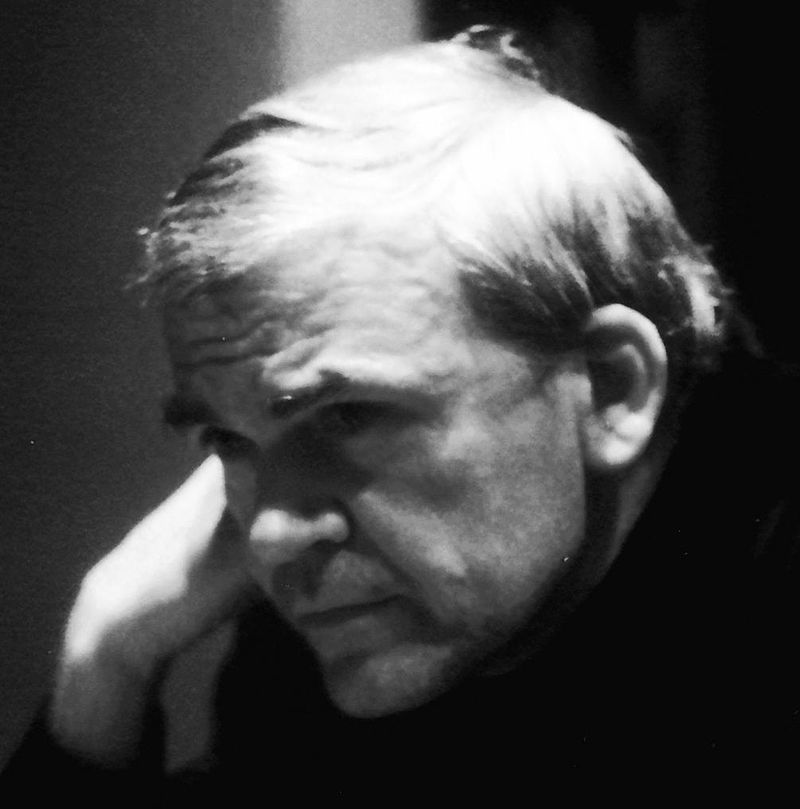 The writer Milan Kundera will receive the Franz Kafka International Literary Prize for this year. An international jury decided the award. According to Železný, Kundera, who lives in France, responded to the announcement of the award by telephone in such a way that he feels honored by the award, especially because it is the Kafka Prize, an award “from a writer’s colleague” who was close to him.

The Kafkaesque Society has given the award since 2001. Its mission is to recognize the exceptional literary work of the contemporary author, whose work appeals to readers regardless of their origin, nationality, and culture, as does the work of Franz Kafka, one of the greatest authors of modern world literature.

According to Železný, the jury appreciated Kundera’s lifelong work, representing an extraordinary contribution to Czech culture and an unmissable response in European and world culture. He has translated into more than 40 languages.

According to Železný, Franz Kafka’s company has decided to join the numerous existing world cultural institutions and personalities and submit its nomination to Kundera for the Nobel Prize for Literature.

Ninety-one-year-old Kundera is one of the most important and most popular modern Czech authors. Some foreign media also refer to him as the “giant of European literature.” His first novel in 1967 was A Joke. After publishing the Book of Laughter and Oblivion in 1979, he described the then Czechoslovak President Gustav Husák as “President of Oblivion” the communist regime stripped Kundera Czechoslovak citizenship.

Kundera has lived in France since the mid-1970s and has been a French citizen since 1981. Last year, he regained Czech citizenship.

From September, readers can buy Kundera’s latest novel, The Celebration of Insignificance, translated into Czech. This is an extraordinary event because Kundera, who writes only in French, has not allowed translations of his works since the 1990s.