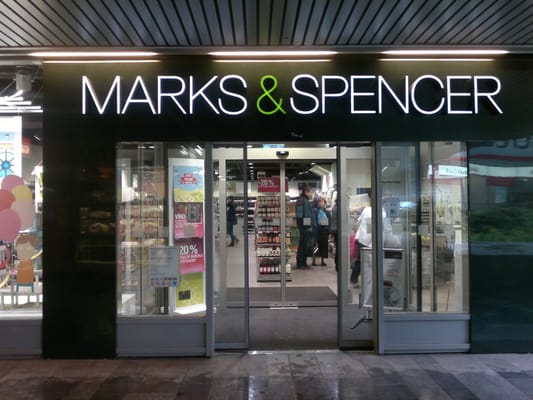 British retailer Marks & Spencer said on Tuesday it plans to temporarily close its food shops in the Czech Republic because coronavirus restrictions had sapped foot traffic.

Marks & Spencer already had to close its Czech floor space selling clothes and accessories after the Christmas holiday when new government curbs on non-essential retail took effect to fight one of Europe’s highest COVID-19 infection rates.

The British company also faces Brexit-related supply disruptions. Shelves in one Marks & Spencer outlet in the centre of Prague were partially empty on Tuesday with signs attributing missing items to new rules following Britain’s official exit from the European Union at the end of last month.

Last week the retailer reported shortages at stores in Ireland and France due to the new trade rules.

The company said that from Friday it would close its Czech food halls and they would remain shut until measures to curb the coronavirus are loosened.

It said 95% of its floor space was already closed due to the current restrictions.

“With footfall to our five open city centre food halls significantly reduced and customers shopping online with us instead, we have taken the decision to also close these remaining stores during this time from Friday,” a company spokesman said.

Marks & Spencer has 18 stores in the Czech Republic.

Online sales via its Czech website rose more than 200% in the third quarter, it said.

In text messages to customers on Tuesday, the retailer said it would continue online sales of food through a local partner. It would also continue focussing on sales through its own website, it said in a separate statement.