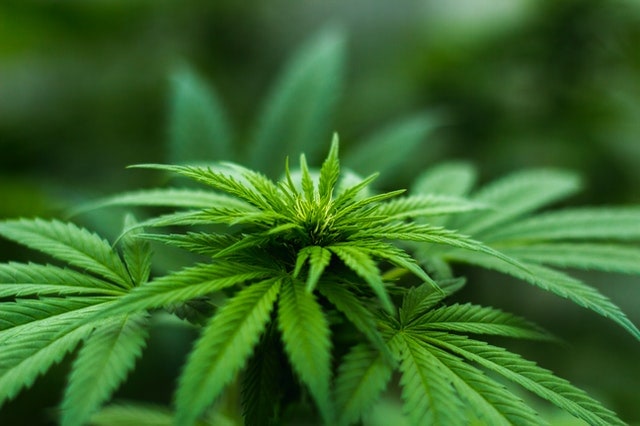 The Million Marijuana March for Legalization of Marijuana will take place in Prague on Saturday. Due to the demonstration, traffic in the city center will be temporarily restricted. According to the municipality, the organizers expect about 500 people, and the parade will also include three cars with musical accompaniment.

The march participants will leave Charles Square at 13:00, and the demonstration will end in Klárov at about 15:00. The route of the procession will lead through Vodičkova Street, Wenceslas Square, Na Příkopě Street, Republic Square, Revoluční and Dlouha Street, Old Town Square, Franz Kafka and Jan Palach Square, and Mánes Bridge. The streets will be closed gradually for the time necessary for the passage of the event’s participants and the accompanying cars’ passage.

“The aim of the event is not only to point out the outdated and ineffective cannabis legislation but also to offer possible solutions and present the possibilities of using this extraordinary plant in many industries,” the organizers of the demonstration said on the event’s website.

Last year, several hundred people took part in the demonstration in Prague, and in previous years the number of participants reached several thousand. Due to the spread of coronavirus, the number of people at outdoor events is currently limited to a maximum of 1000 people, but demonstrations under the Assembly Act are not restricted. However, the organizers called on the participants to the legalization of cannabis to wear face coverings.