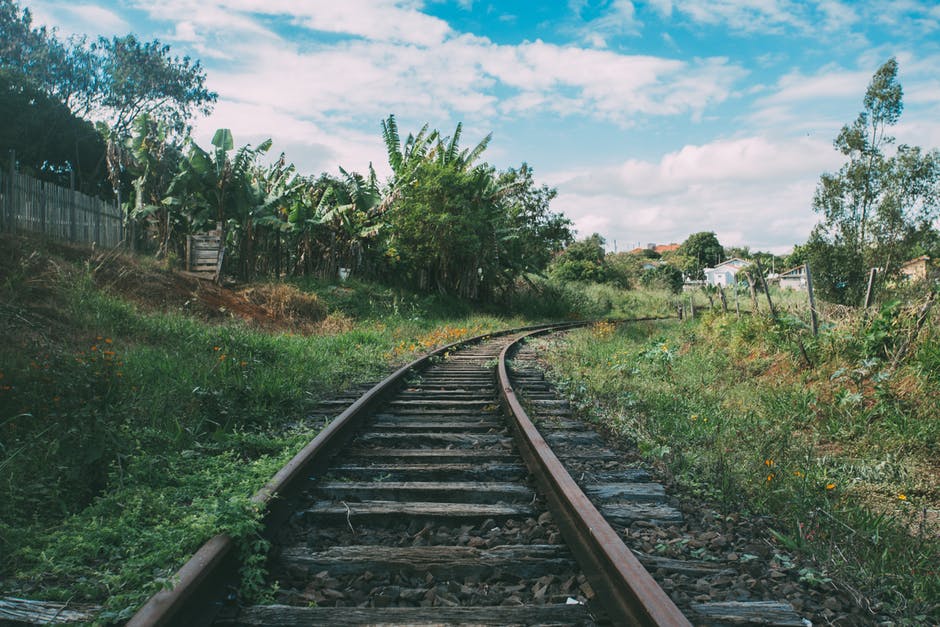 PRAGUE — Czech authorities have detained a man suspected of carrying out two attacks on trains while blaming them on Islamic militants.

State prosecutor Martin Bily said Wednesday that the man is suspected of cutting down two trees that fell on train tracks last year near the city of Mlada Boleslav, some 50 kilometers (30 miles) north of Prague.

Two passenger trains later hit the trees, in June and July. Nobody was injured in the accidents.

Bily said the man’s motivation was to incite fear of Muslims and terror attacks among Czechs. A court ruled last week that the man will be held in detention.