Karolina Muchova eliminated in 4th round of US Open 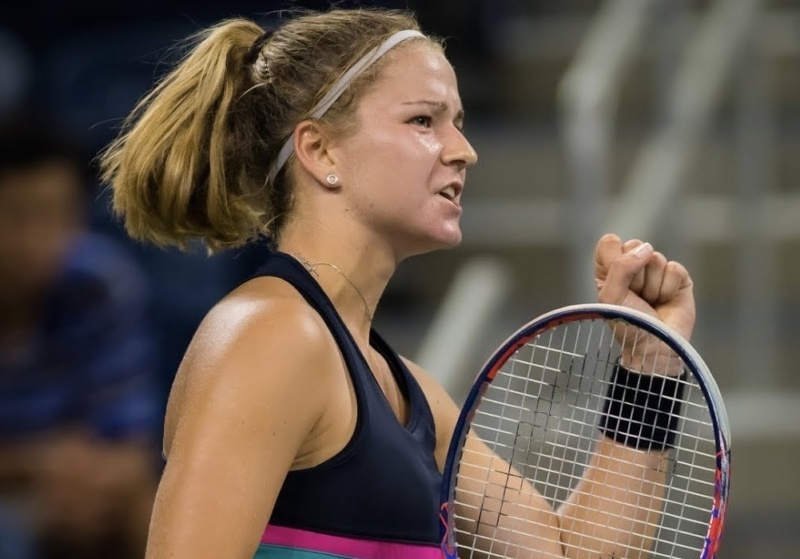 Tennis player Karolína Muchová was eliminated at the grand slam US Open in the round of 16. She finished the match with Belarusian Victoria Azarenka on the court of Louis Armstrong with an injured left leg and lost 7: 5, 1: 6, and 4: 6. Muchová was the last Czech representative in the competition, and Petra Kvitová also finished the day before in the 4th round.

“It was definitely a good and difficult match, unfortunately for me with a worse end. She played great, fast, and almost without mistakes,” Muchová said in a video conference.

Since the initial exchange, Muchová has embarked on the former number one Azarenka vigorously. She took her serve twice and led 4: 1. Azarenková sometimes wondered at her opponent’s great balls, but she got into the pace in lengthy exchanges. At 5: 4, the Czech tennis player had not yet delivered the set, but she got another break with a clean game and then closed the hour set.
Since then, she has lost five games in a row and was treated before the third set. She returned from the bowels of the stadium with her left thigh muscle bandaged.

Painful grimaces appeared on Mucha’s face during the exchanges, but coach David Kotyza’s charge fought. “The injury affected me in movement. I had it in my head. She played well, and it was hard for me,” said Muchová.

In the third set, she lost the nearly eleven-minute third game of the deciding set but got the break back to 2: 2. She lost the service again with the excellent player Azarenková, who tirelessly sent the balls along the lines, to 3: 4. At 3: 5, she broke the first match with her smash and capitulated to the game later, after two and a half hours of play.

“It was a crazy and high-quality match. I had a good time. She played incredibly. I hope that the match was also pleased with the fans who watched it,” said Azarenka.