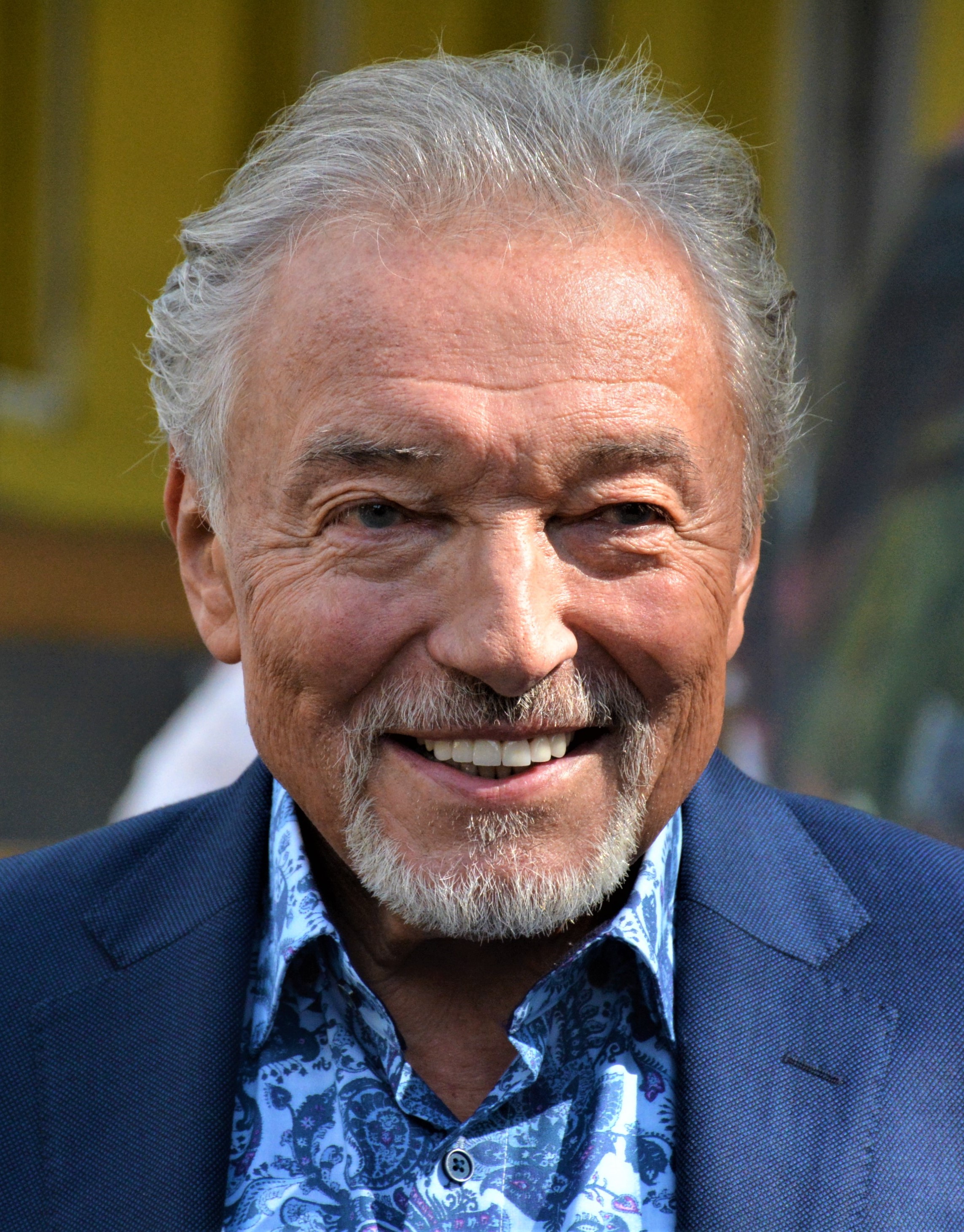 Karel Gott, the undisputed king of Czech pop music, is celebrating his 80th birthday this Sunday. Over the course of his career, spanning over six decades, he sold over 50 million albums and collected over 40 Golden Nightingale Awards as the country’s most popular singer. Gott, who is also popular in abroad, especially in Germany and Russia, has recently successfully overcome cancer to return to the stage. On the occasion of this landmark birthday, he has recorded a new, symphonic version of his 1978 song called Jdi za štěstím, or Follow your happiness, featuring the Prague Radio Symphony Orchestra.

This article originally appeared on Radio.cz