Jaromír Jágr breaks his silence - Speaks out about breakup with Veronika Kopřivová! 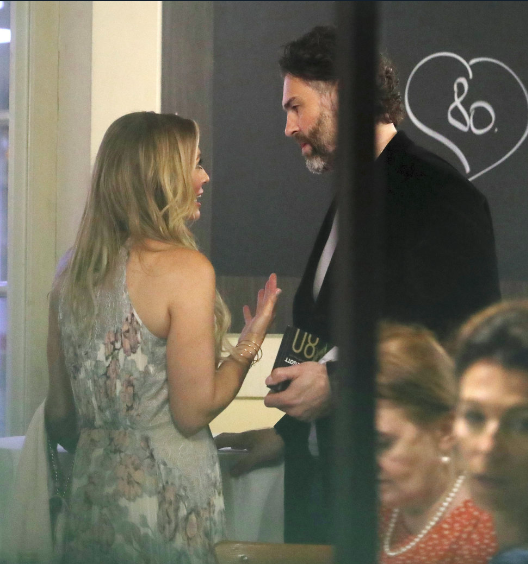 If anyone expected Jaromír Jágr to appear destroyed and tormented at Na Jezerce Theater, they were disappointed at Gott’s birthday party on Friday. Not only did the hockey player come in a great mood and stay until the break of dawn, but he also spoke for the first time about his breakup with his ex-partner Veronika Kopřivová. “We’re no longer together, we just didn’t want to announce it,” Jagr admitted.

He admitted that he was the one who wanted to hide everything and explained why he asked her to! “The reason was that I didn’t want to worry about my personal life during the Playoffs. I was afraid it would affect the team and our goal. I appreciate that Veronika respected it,” explained Jagr, who publicly told his ex-girlfriend “thank you, you are SUPER!”

Veronica has not yet been replaced, and apparently, it will take time “Love cannot be planned, it will come, or not. That’s how I see it, and I’ve always seen it that way. There were certain responsibilities in terms of the organization and running of the club. It’s not easy for me. I used to take care of just myself before, and now I have to worry about all of my employees. It’s something new, and I spend a lot of time on it,” admitted the hockey star.