Jan Hamacek splits from wife Kamila after 13 years of marriage 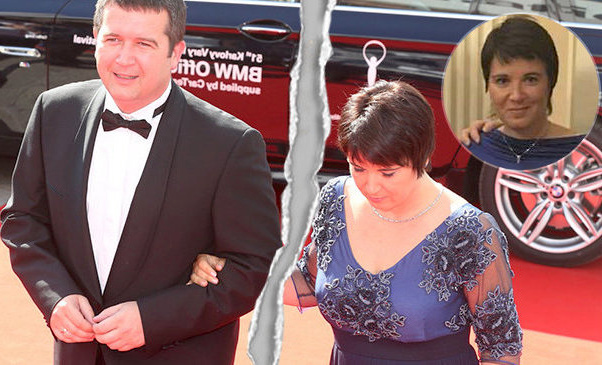 Jan Hamacek Czech Minister of the Interior and Social Democrat chairman is getting divorced after 13 years of marriage.

“Yes, I can confirm that my wife and I filed for divorce,” Hamacek said. He asked journalists for restraint because of underage children.

Since February 2018, Hamáček, 41, has been the chairman of the CSSD. Since June of the same year, he has been Deputy Prime Minister and Minister of the Interior. He was elected to the Chamber of Deputies for the first time in 2006.